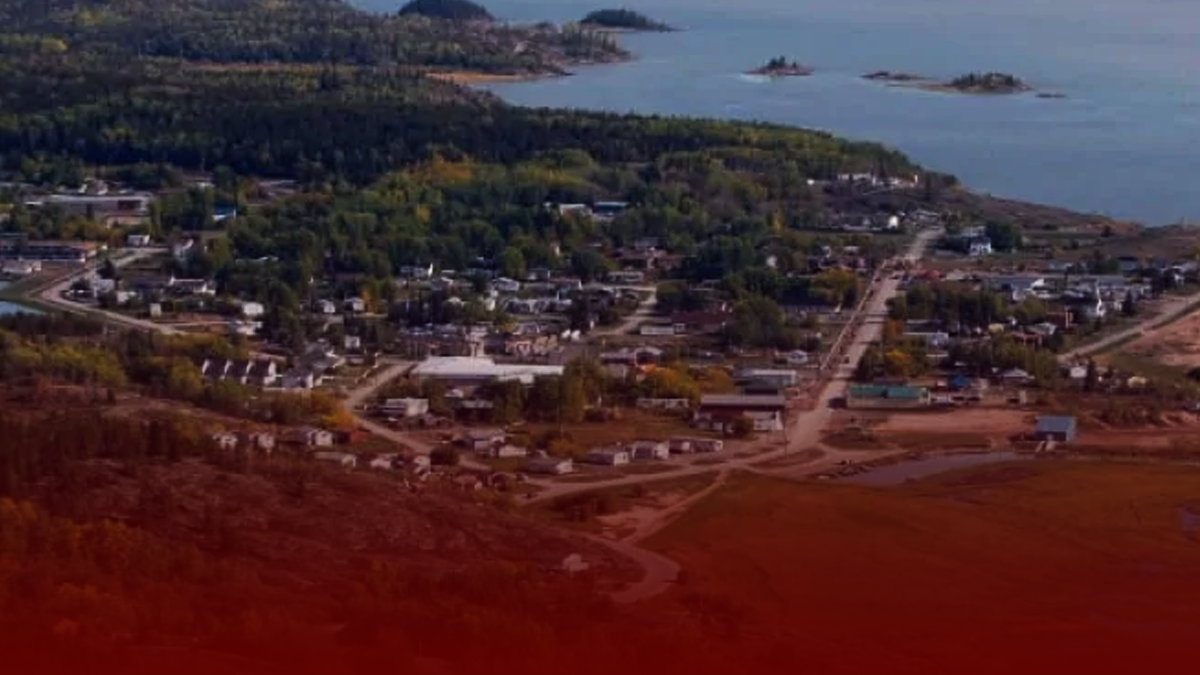 Teck Resources Ltd pulled its application for the proposed Frontier oil sands mine on Sunday evening.

The federal government was expected to make a decision on whether or not to approve the $20.6-billion project next week.

Had the project moved forward, the Teck Frontier mine would employ 7,000 people during its construction and 2,500 during its expected 40-year lifespan. Teck expects that the government would earn $70 billion in tax revenue from the mine during its lifetime.

In a letter to the government, Teck CEO and President Don Lindsay said investors and customers increasingly want jurisdictions to have a framework in place that accommodates resource development and climate change.

Lindsay says that “does not yet exist here today” and that the growing debate around the issue has placed the project and Teck “squarely at the nexus of much broader issues that need to be resolved.”

Senior officials with Teck called Indigenous leaders in Wood Buffalo to inform them of the decision on Sunday. Teck officials told them it wasn’t the right time to move forward on the project.

In response to Teck’s decision, Alberta Premier Jason Kenney said, “This decision is clearly the result of federal regulatory uncertainty and the current lawless opposition to resource development.”

In a call with analysts on Friday, Teck CEO Don Lindsay said that without improvements in the Canadian energy sector, Teck may have to sell their stake in Frontier and the existing Fort Hills mine, exiting Alberta’s oil sands if Frontier mine was not approved by the federal government.

“We would look at doing something to realize that value, whether it’s a spinoff or some sort of transaction,” Lindsay said about Fort Hills.

“If we did that, then probably Frontier would go with it,” he added.

Liberal MPs have been urging Prime Minister Justin Trudeau to reject the proposal despite approval of all 14 First Nations communities in the area where the mine would’ve been built.