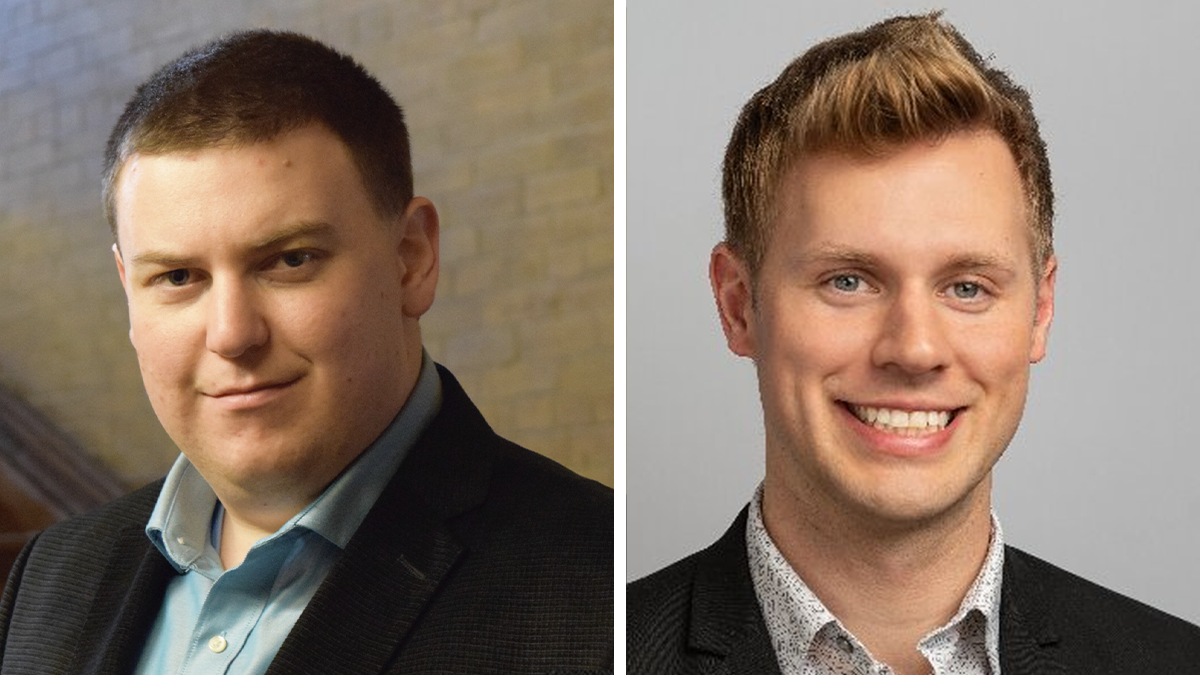 President Donald Trump has signed an executive order seeking to limit the liability protections enjoyed by social media companies – a move heralded by the right as a blow to Big Tech censorship, and derided by the left as being an attack on free speech.

True North’s Andrew Lawton says a lot of people on the right take a hypocritical approach to government regulation when it comes to social media companies. Author and Reason.com senior editor Robby Soave joins the show to discuss.