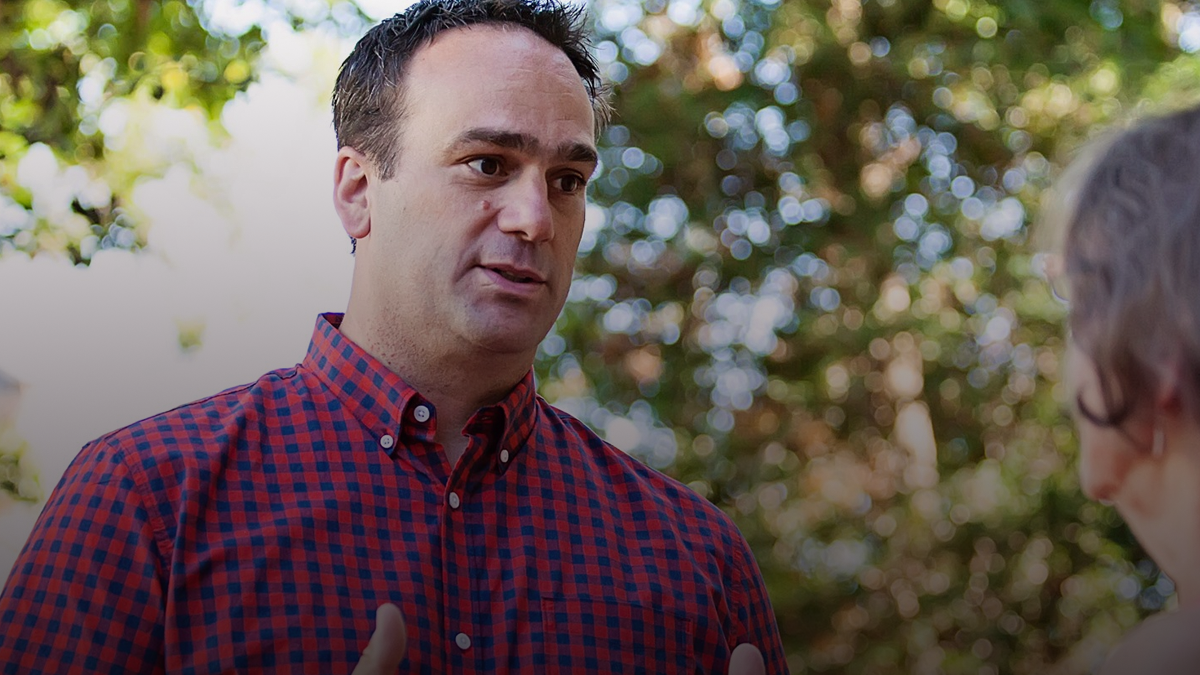 The internet is full of coronavirus misinformation which is causing the public to lose faith in the public health system, according to a Liberal MP.

Originally reported by Blacklock’s, MP Mark Gerretsen told the House of Commons that “malicious actors” are using the internet to weaken trust in the Canadian government.

“We must be mindful of the importance of sharing reliable, trustworthy information. Not only is it integral to the health of one another, but also the health of our democracy,” he said, while providing no evidence of his claim.

“Malicious actors are right now attempting to erode democratic institutions through the spread of malicious falsehoods that create confusion, sow division and cause harm.”

The Department of Canadian Heritage is considering implementing a registry for internet publishers, forcing content creators to follow a specific “code of conduct” to be established by the Trudeau government.

A registry is just one of several ways the Trudeau government may regulate the internet.

Another idea, to require media outlets to get a license, was quickly abandoned after public outrage ensued in January.

Recently the Canadian Internet Registry Authority reported that it had not received a single complaint about any websites sharing false information on coronavirus.

Of the 200,000 new dot-ca websites registered during the pandemic, the Authority only considered 20 to be suspicious.

In May, Authority CEO Byron Holland told MPs that there is no evidence Canadian websites have a coronavirus misinformation problem.

“This is aligned with what we are seeing from our peers in Europe and around the world where Covid-19 related domains make up less than one percent of registrations so far this year. However, it’s also important to note many of these domains are perfectly legitimate, even positive.”

According to Heritage Canada, future internet regulations will be based off of a report done by a federal commission in January. The report recommended that the government be given more power over what media outlets can publish and also increase funding to the CBC.