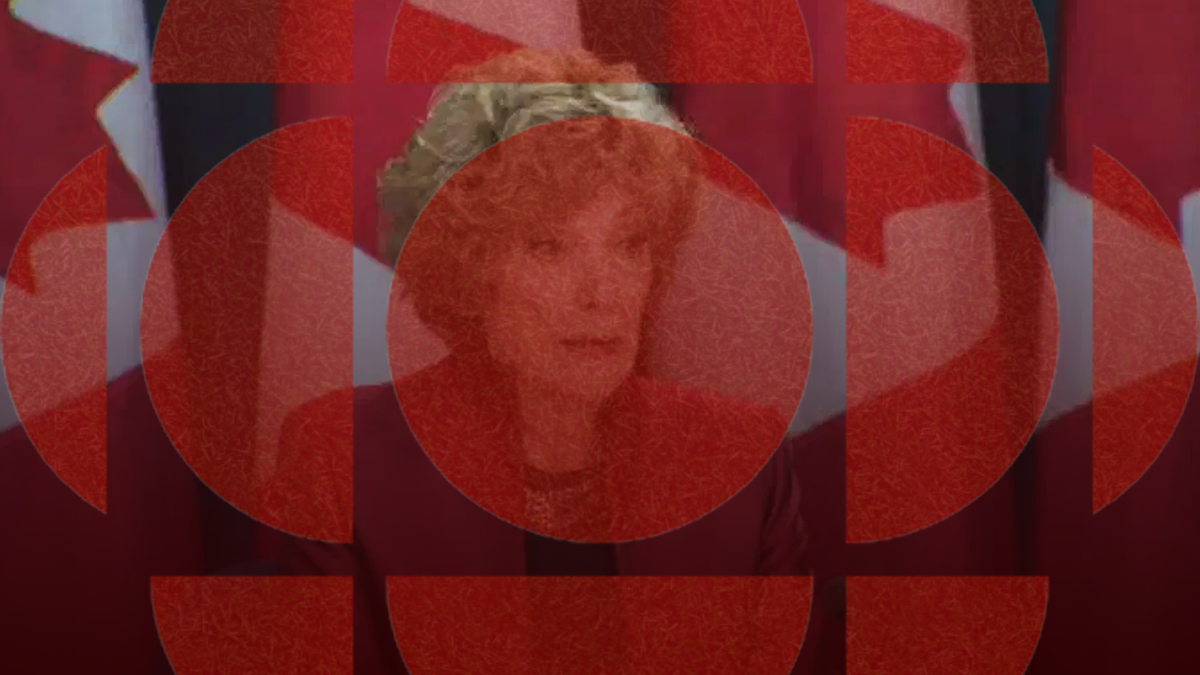 A federally commissioned panel has recommended that the government should further suppress media content accessed by Canadians and provide more funding to the CBC according to Blacklock’s Reporter.

The report called Canada’s Communications Future: Time To Act suggests that news companies should register with the government and be subject to their “codes of conduct.”

“We recommend the Broadcasting Act be amended to ensure the CRTC can by regulation, condition of license or condition of registration impose codes of conduct.”

The Broadcasting and Telecommunications Legislative Review Panel led by Janet Yale called for all media content to abide by the Broadcasting Act, citing a “crisis in news.”

While Yale assured Canadians that the purpose was not to censor the media, the report did not specify how such a law would be enforced.

The panel also called for more funding for the CBC beyond the $1.2 billion in taxpayer funds it already receives. According to Yale, the CBC has a vital role in addressing misinformation.

As reported on by True North, the CBC has contributed to the spreading of misinformation in the past.

While the recommendations have yet to be implemented, the Liberal government has participated in media censorship in the past.

During the 2019 election, the Leaders’ Debates Commission – which was created by Prime Minister Justin Trudeau – attempted to ban True North and Rebel News from being able to cover the leadership debates.

A court eventually ruled against the commission, but by then the government had already spent $131,281 in taxpayer dollars trying to fight press freedom.