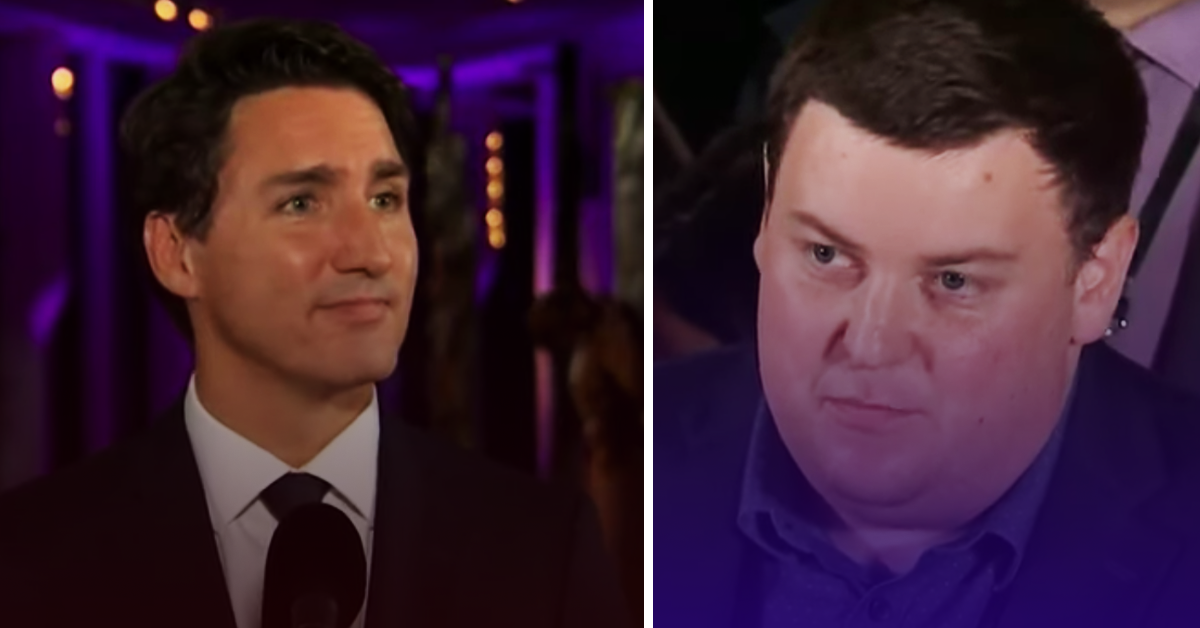 The federal government spent over $130,000 in legal fees in its attempt to bar True North from covering its leaders’ debates during last year’s federal election.

According to information obtained by Blacklock’s Reporter, the Leaders’ Debates Commission and the Department of Justice spent a combined $131,281 on legal fees fighting against True North’s and Rebel News’ successful court action to report on the government-run debates.

The Department of Justice was represented in court by in-house counsel, though the Leaders’ Debates Commission hired a Bay St. law firm to take up its case.

The commission was also ordered to pay a portion of Rebel’s and True North’s legal costs.

During the election, the Leaders’ Debates Commission denied accreditation to True North’s Andrew Lawton and Rebel News’ David Menzies and Keean Bexte on the last business day before the Oct. 7 English debate.

After an emergency hearing just a few hours before the debate, Federal Court Justice Russel Zinn issued an injunction directing the commission to accredit all three journalists for the English and French debates.

The Leaders’ Debates Commission argued True North and Rebel News were engaged in “advocacy” and were therefore not legitimate media outlets.

“I find that the decisions are lacking in discernible rationality and logic, and thus are neither justified nor intelligible,” he wrote.

Disclosure of these legal fees was requested to cabinet by Conservative MP Michael Chong.

“On principle, media outlets such as True North Centre for Public Policy and Rebel News Network should have been accredited to cover these debates,” said Chong.

“I don’t think we want to get into the business of the government or its Leaders’ Debates Commission deciding which media should be accredited or not.”

Of the over 200 applications for accreditation received by the Commission, only five were rejected. True North and Rebel Media are believed to be the only media outlets that were specifically banned from covering the debates.

It was later found out that the Commission never consulted with the Parliamentary Press Gallery before it banned True North, despite its claims to the contrary.

“The wording of these decisions indicates they were made by the Press Gallery,” Zinn wrote in his decision.

“At no time prior to the decision being made were these applicants told of the case against them as an advocacy group and afforded a fair opportunity of answering it.”