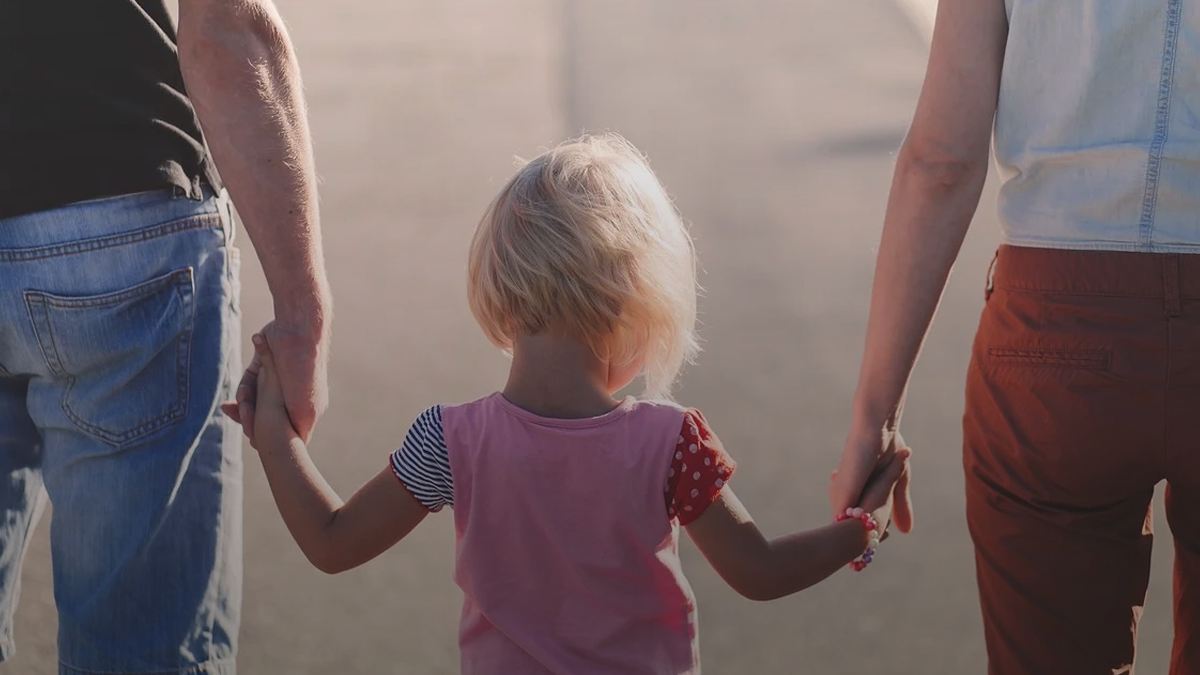 As Canadian businesses begin to re-open following the easing of coronavirus public health requirements, many are hopeful for a return to normal.

However, for many Canadians, this “new” normal will consist of unemployment and financial pressures that have lasting impacts on their lives and their families – matters that government social policy must be willing to directly address moving forward.

Statistics Canada reported nearly two million jobs lost in April alone, and the re-opening of the economy does not mean a complete return to pre-coronavirus employment levels. In fact, many Canadian businesses have been making huge cuts to their operations to deal with long-term ripple-effects of the shutdown.

Even Prime Minister Justin Trudeau’s favourite manufacturer Bombardier – despite a new deal to pay them $105 million in taxpayer funds for two jets  – will reportedly slash 2,500 jobs

This will undoubtedly cause problems for Canadian families, and if not properly managed, further long-term economic issues.

As I’ve previously written about, conflict triggered by anxiety and stress – mostly those driven by monetary concerns accompanied by job loss – is a leading cause of family breakdown. As more Canadians experience prolonged unemployment post-coronavirus, we can expect to see divorce rates similarly increase, which can cause further economic problems down the line, too.

Those impacted most by family breakdown are undoubtedly children, especially those from lower-income families, as children of divorce have reduced economic mobility – meaning they have a lower chance of being able to improve their economic status. Aligned with this, research shows children who experience one or more episodes of family breakdown are more likely to have to turn to government welfare programming and other tax-funded supports.

That is why it is more important than ever for governments to be ambitious in launching a new family-first public policy strategy that encourages and protects the institution of marriage.

First, policies should encourage legal marriage rather than providing benefits to common-law partners. Non-marital births have skyrocketed since the 1960s, and that has not been a good thing for children – in fact, most relationships outside of marriage will fail within a few years even with children involved. Additional government policy that incentivizes people to formalize their marriage by legal means, like through enhanced tax-benefits exclusive to the legally married, would be a welcome starting point.

Secondly, policies should provide support to families when they go through internal strife. For example, providing public funding for couples therapy, especially for low-income families, when they need it. Research indicates that couples therapy is effective in reducing the occurrence of family breakdown, and thus an appropriate solution for governments to pursue.

Politicians of all stripes often talk about the importance of family to Canadian society. In fact, we have a portion of an entire federal government ministry dedicated to it. Now is time to stop the lip service, and start being bolder in implementing policies to protect families when support is needed most.