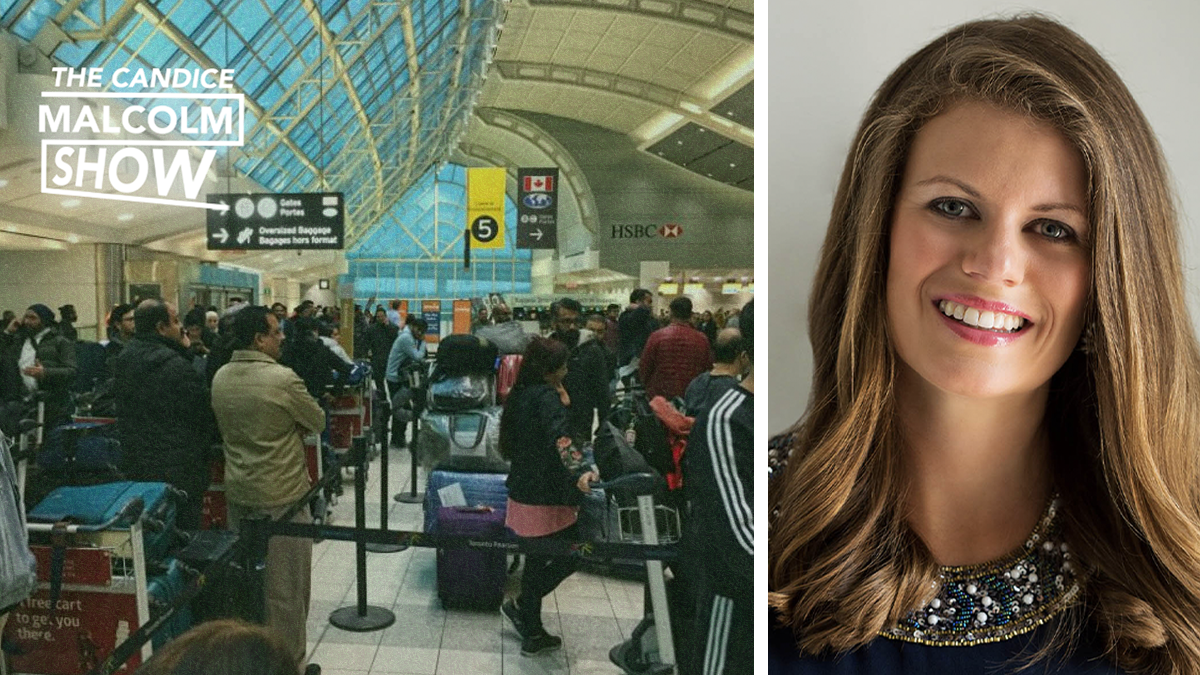 The majority of Canadians want to close the borders and pause immigration into the country until the coronavirus threat has passed and until Canada’s economy has fully recovered, according to a recent scientific poll commissioned by True North.

76% of Canadians polled by ONE, a research company based out of Toronto, strongly agree or moderately agree with the statement: Canada should temporarily pause immigration until a vaccine is developed for coronavirus and the unemployment rate drops down to pre-coronavirus levels.

Unfortunately, the Trudeau government isn’t listening. While they claim our borders are closed, according to the Canadian Border Services Agency – 459,000 new immigrants landed in Canada’s international airports between March 21 and June 2.