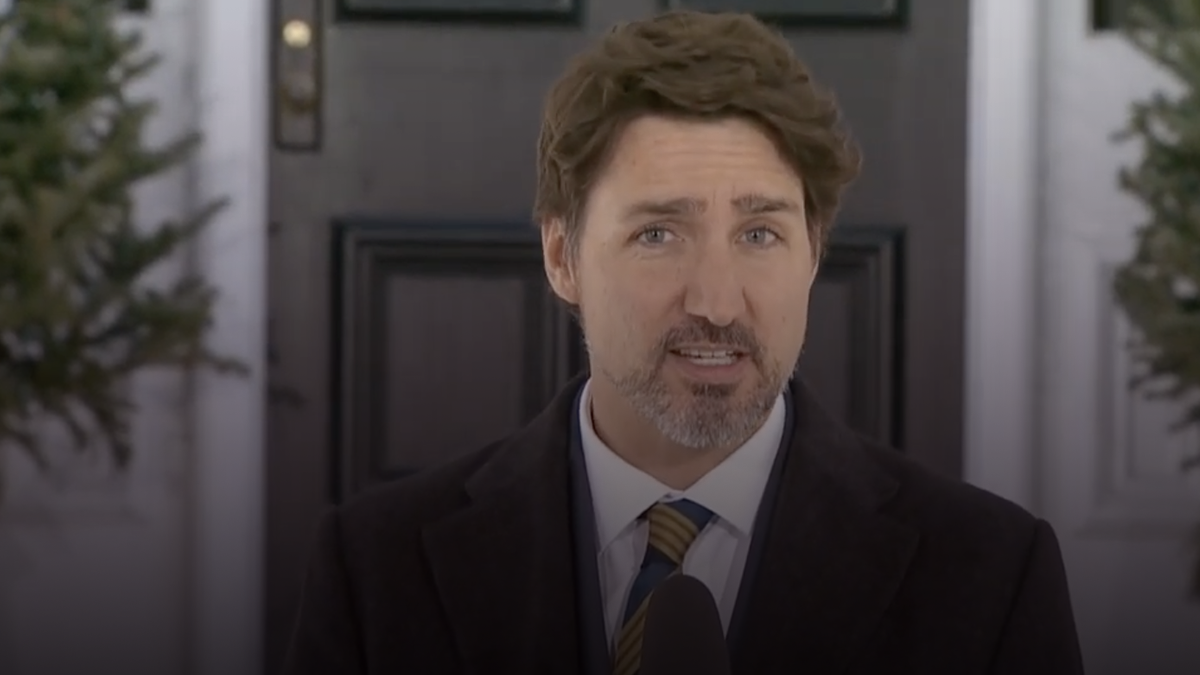 According to Blacklock’s Reporter, Trudeau told reporters that estimating the deficit or revenues for 2020 would be “an exercise in invention.”

“Any predictions we make will be wildly unreliable even from one week to the next,” Trudeau told reporters.

“We’re grappling to understand what exactly the Canadian economy is doing.”

The Trudeau government has yet to present a budget for the 2020-2021 fiscal year as coronavirus-related spending grew so quickly that the parliamentary budget officer lost track of how much money is being spent.

In May Parliamentary Budget Officer Yves Giroux warned that a government debt could reach a record $1 trillion  this year.

When asked about the costs of servicing Canada’s debt, Trudeau appeared to dismiss the costs as a non-issue.

“Interest rates are at historic lows.”

Trudeau’s claim that the cost of servicing public debt is not a concern is opposed by Giroux, who told the Senate finance committee that current deficit spending is unsustainable.

“There will need to be a sharp turn. Temporary measures will have to be temporary,” Giroux said in May.

“These measures have to be temporary and they will have to be allowed to sunset. Otherwise we’d be looking at a level of taxation that’s not been seen for generations in this country.

According to Blacklock’s Report, the Trudeau government borrowed a total of $371.5 billion in March through executive orders.