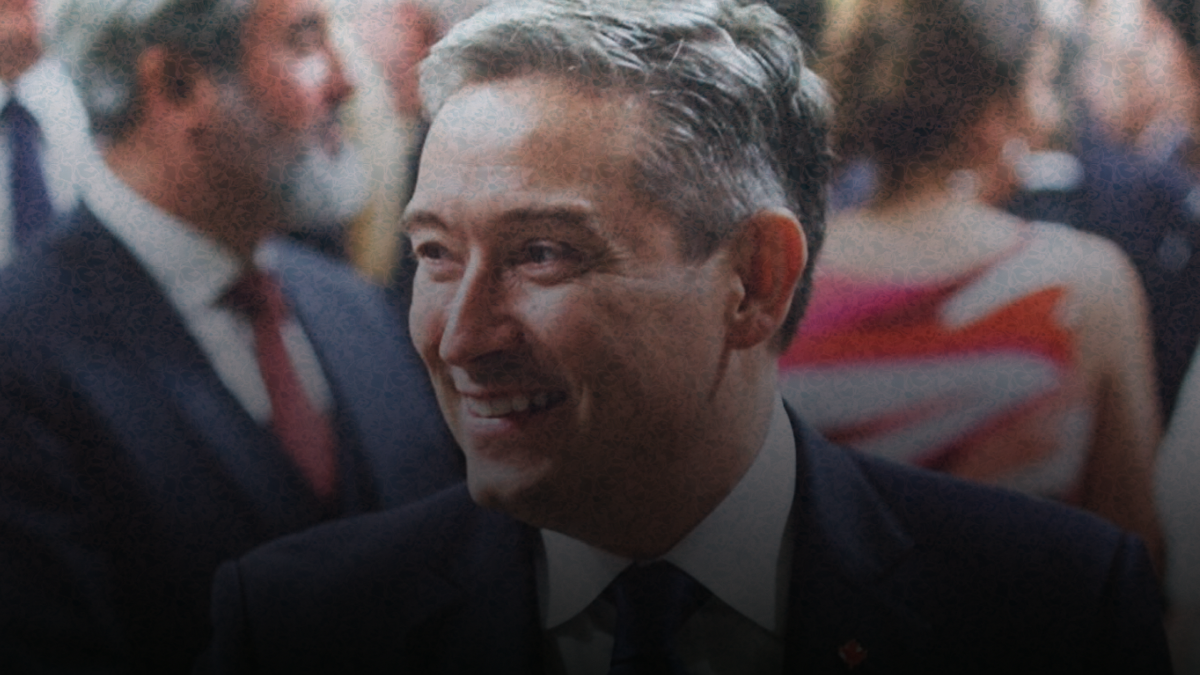 The minister will be joining Canada’s ambassador to the UN Marc-André Blanchard. Blanchard was sent by Trudeau to court other diplomats stationed in the US in May.

During an interview with the Canadian Press, Blanchard hit back at recent criticisms of Canada’s push, including those by climate alarmist Greta Thunberg. Blanchard said that Canada has a strong case for being a leader in climate change and other issues.

In a letter released this week co-signed by Thunberg and several UN ambassadors of small island nations, Trudeau is accused of failing to meet international climate obligations.

The letter goes on to blast Trudeau for subsidizing Canada’s energy sector and not doing enough to curb carbon emissions.

The prime minister himself has been involved in the campaign to secure one of two revolving seats on the Council. Canada is currently competing against Ireland and Norway for the positions.

A part of Trudeau’s campaign involved touring through Africa to sway favour with UN members in the continent.

While Trudeau was in Senegal, Sall came to the defence of his government’s criminalization of homosexuality, claiming that it was not homophobic.

Even while Canada was struggling with the coronavirus pandemic, Trudeau took the matter into his own hands and personally called 28 different world leaders to plead for support at the UN.