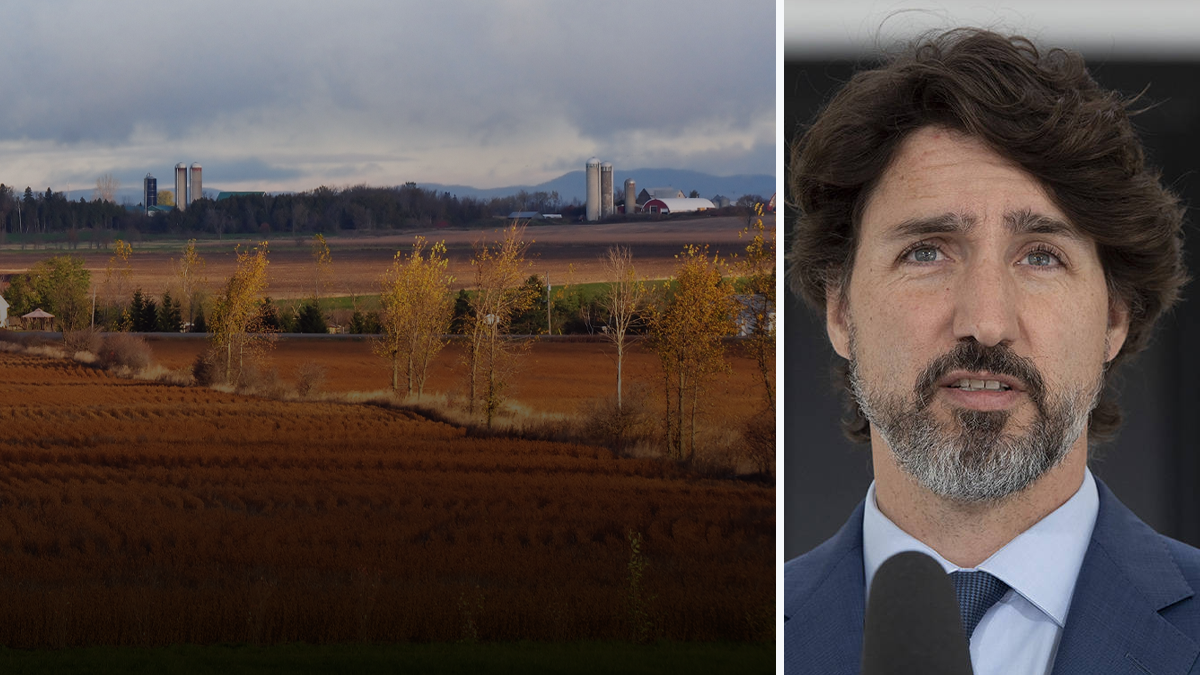 Despite unprecedented spending to support various industries during the pandemic, farmers in Ontario claim the Trudeau government has left farmers without any help as the industry predicts disastrous losses.

The Chair of the Grain Farmers of Ontario Markus Haerle is shocked that the Trudeau government appears unwilling to address the plight of farmers.

“We have shown the government the clear indicators of the coming crisis for Ontario’s grain farmers, but they continue to deny that there are struggles in this industry. The lack of support and continued oversight is frankly flabbergasting,” Haerle said in a statement.

Grain Farmers of Ontario recently launched a campaign asking the government to alter existing programs to assist farmers during the pandemic.

Haerle told True North that many grain farmers in Ontario will lose 35-40% of their income this year. For many farmers, such a loss would force them to stop farming altogether.

In May U.S. President Donald Trump announced $22 billion in support for struggling American farmers, including $19 billion in direct aid.

Haerle says Canadian grain farmers cannot compete with their American counterparts when they are not receiving any assistance.

“Almost two-thirds of Grain farmers in Ontario are worried they cannot survive this downturn, and Justin Trudeau doesn‘t seem to care,” he said.

“We cannot compete with the low prices U.S. farmers can sell for, given the U.S. government‘s $22 billion in subsidies to farmers. We have our farmer-members facing $130-$170 per acre loss, before taking one cent of income, on every acre of corn. What business can withstand that?”

Whole Grain Farmers of Ontario says Premier Doug Ford has been a strong advocate to the federal government on behalf of farmers, but their concerns have not been taken seriously by Ottawa.

Farmers have also been hurt by the carbon tax, which the Trudeau government decided to raise by 50% on April 1.

Earlier this week Agriculture Minister Marie-Claude Bibeau downplayed the impact of the carbon tax had on farmers, saying the average carbon tax bill was $210-819.

Haerle says Bibeau’s claim is misleading because she stated the average carbon tax bill for all farms, including hobby farms and farms producing low-emission products.

Many commercial grain farmers have paid over $10,000 as a result of the carbon tax so far, with some paying over $2,000 per month.

Haerle says that farmers have made their situation clear to the government, adding that they are now waiting for the Liberals to acknowledge their struggles.

“Everything is in front of the government. The picture is painted, they just have to look at it.”