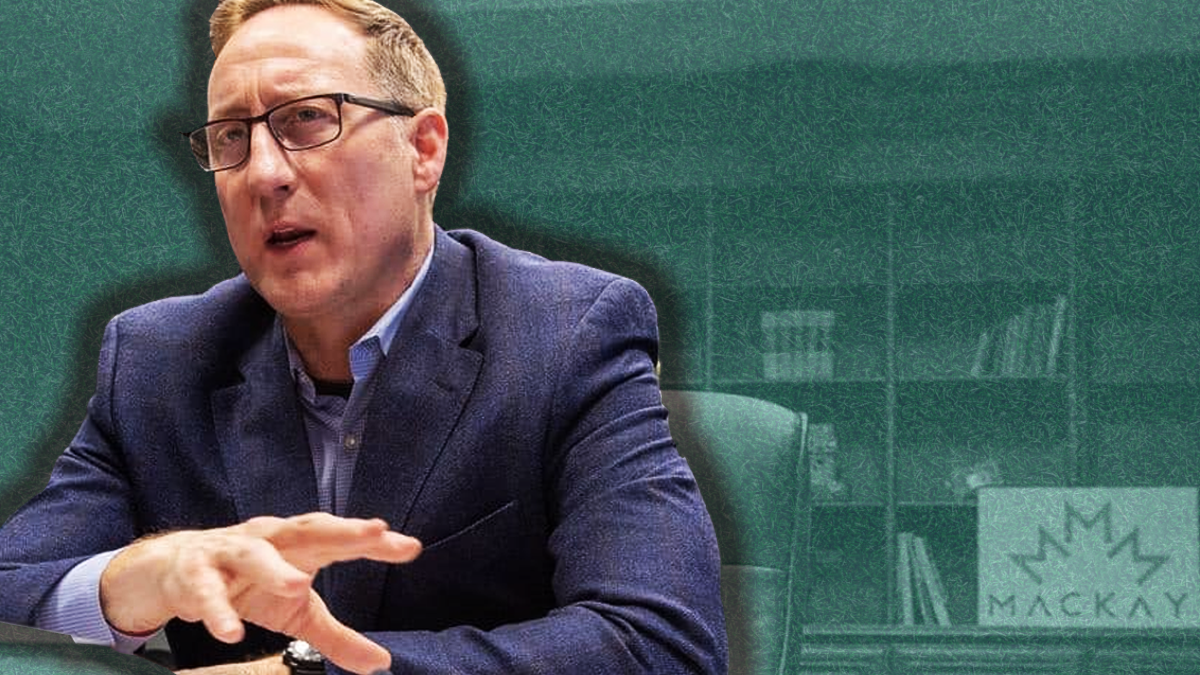 Conservative leadership candidate Peter MacKay advocated for protecting Canadians from “dangerous misinformation” and “hate propaganda” in a recent interview with Truth and Consequences.

The conservative outlet interviewed all four leadership candidates regarding their stances on freedom of speech in Canada.

Out of all of the candidates, MacKay was the only individual to suggest that Canadians need the government to protect them from misinformation.

“It is imperative that Canadians are provided with accurate and reliable information regarding their well-being. The COVID-19 pandemic has brought economic challenges and devastating loss to our country. In the wake of such loss, we cannot allow Canadians to fall victim to dangerous misinformation,” said MacKay.

MacKay’s sentiments echo those of Prime Minister Justin Trudeau, who has also pursued government action to curb the flow of alleged misinformation.

Liberal Privy Council President Dominic LeBlanc said in April that the Trudeau government was looking into introducing legislation that would punish those who spread misinformation about the coronavirus online.

“Legislatures and Parliaments are meeting scarcely because of the current context of the pandemic, so it’s not a quick solution, but it’s certainly something that we would be open [to] as a government,” said LeBlanc.

In response to the same question, Conservative MP Erin O’Toole blasted radical groups who try to silence debate and suggested that he would enshrine further freedom of speech protections in law if elected prime minister.

“As Prime Minister, when radical groups try to silence debate or shut down speakers they disagree with, I will not be afraid to speak up. When I am Prime Minister, Canadians will know they can count on me to use my voice to support theirs when others seek to trample on their freedom of speech,” said O’Toole.

Leadership Candidate Leslyn Lewis told Truth and Consequences that freedom of speech must be balanced against those who threaten people’s safety.

“I think that previous governments have failed in striking this balance and have not resisted temptation. They have done so by mandating government agencies across the country to investigate viewpoints that run counter to the leftist worldview as violations of human rights,” said Lewis.

In addition, Conservative MP and leadership candidate Derek Sloan said in an interview that legislation like Bill C-16 was unacceptable and threaten fundamental freedoms in Canada.

“Legally, bills such as C-16 which can compel speech in relation to gender identity are unacceptable. Our social media platforms such as Facebook, Twitter, and Youtube cannot claim the liability benefits of a neutral forum, and yet edit, ban and block content according to their own opaque guidelines,” said Sloan.

“I will introduce legislation that forces social media platforms to have a ‘for cause’ rationale for banning someone on social media that must accord with the breaking of a Canadian law – for example, uttering threats, intimidation, promoting terrorism, etc.”

Bill C-16 which was introduced in 2016, added gender identity as a protected class under Canada’s human rights code. Critics of the legislation argued that it would infringe on the freedom of expression rights of Canadians by forcing them to use preferred gender pronouns under the threat of legal punishment.