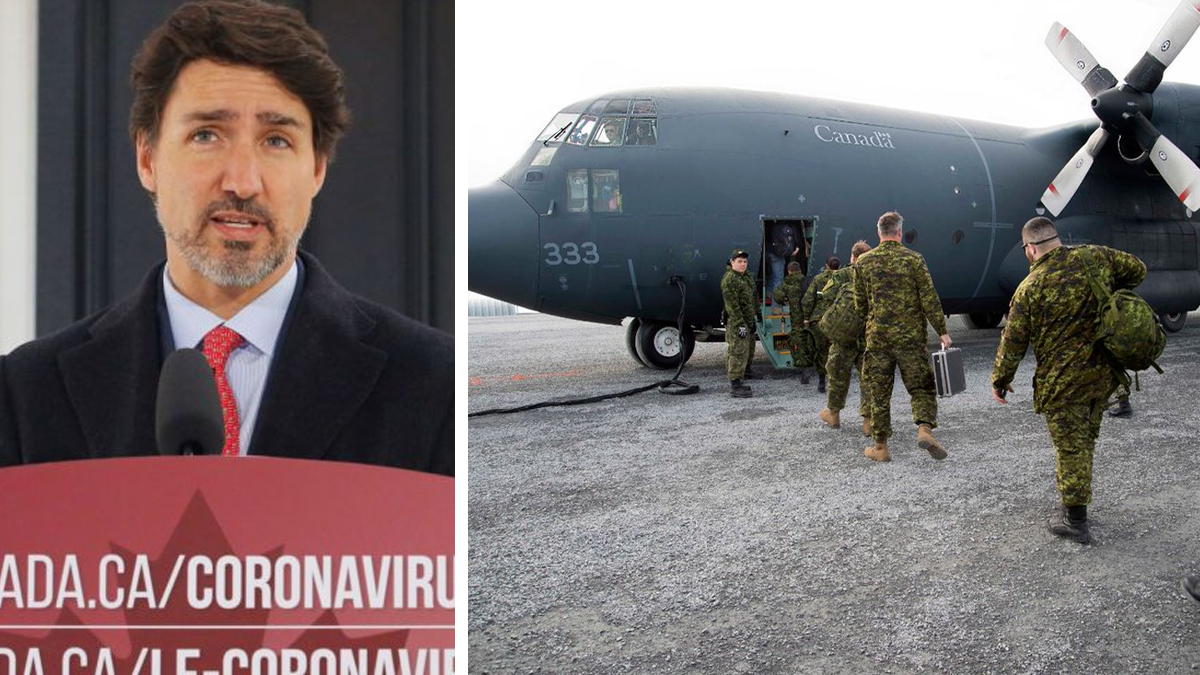 The announcement was made on Monday, only two days before the vote for two revolving seats on the Security Council is set to take place. Canada is currently competing with Ireland and Norway for the positions.

Canadians with the Armed Forces will be sent to transport supplies provided by the World Food Programme and the World Health Organization to places like Africa and the Middle East.

The cost to taxpayers is unknown at the moment.

“As long as the COVID-19 pandemic persists in some pockets of the world, no country is safe,” said Foreign Affairs Minister François-Philippe Champagne in a statement.

“That is why international coordination and assistance, financial and otherwise, is crucial to the response to the virus. By deploying these aircraft, Canada will enable our partners to carry out their life-saving work.”

Champagne was recently sent to New York City by Trudeau in a desperate final push to secure support.

In an interview with the Canadian Press, Champagne argued against recent criticisms regarding Canada’s campaign.

Thunberg went on to blast Trudeau for subsidizing Canada’s energy sector and not doing enough to curb carbon emissions.

Trudeau has taken a personal role in lobbying for votes in the campaign. Prior to the pandemic, Trudeau travelled throughout Africa to court leaders like Senegalese President Macky Sall despite the country’s tragic human rights record.

While Trudeau was in Senegal, Sall defended his regime’s criminalization of homosexuality.