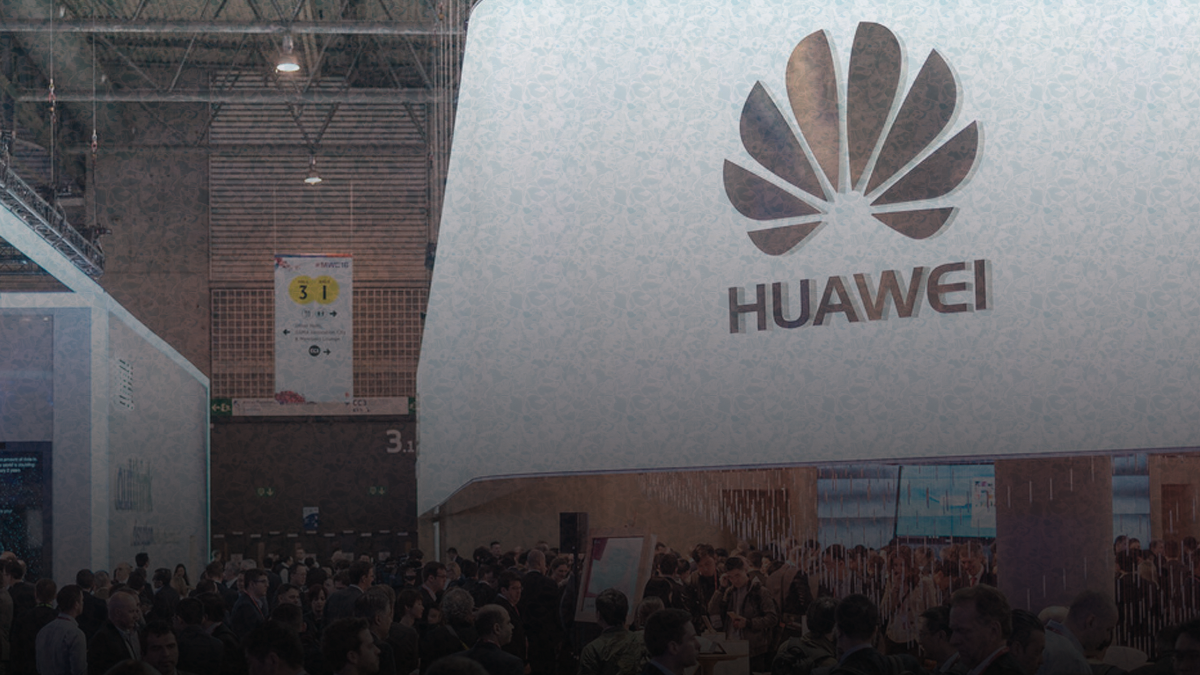 Contrary to a report by the Globe and Mail, Telus claims that the federal government never urged the telecoms company to remove Huawei equipment from its 4G network in the National Capital Region.

A Tuesday report by the Globe and Mail alleged that the Department of Innovation, Science and Economic Development was urging Telus to remove Huawei tech from Ottawa’s network.

According to a government cell tower database, 70 different sites in Ottawa are equipped with Huawei gear. The sites include communications infrastructure near crucial government headquarters, including the RCMP, the National Research Council and a number of security agencies.

Sources close to the government allege that several years ago Telus had reached a deal with the federal government to not include the controversial Chinese company’s tech in the National Capital Region.

According to the alleged commitment, Telus originally used equipment made by Western telecom companies but later replaced that equipment with tech made by Huawei.

While there are no details on the nature of the deal or how binding it was, the Department of Innovation has recently been requesting that Telus purge Huawei equipment from networks in the region.

However, Telus now claims that no such deal was ever agreed upon and that the government has not made any requests to change the 4G network’s infrastructure.

Prior to the announcement, Telus was planning on partnering with the Chinese company to develop Canada’s communications infrastructure.

National security experts and Canada’s allies have warned against using Huawei technology, citing vulnerabilities in the company’s equipment and the potential for abuse by the Chinese Communist Party.

Recently, the US Department of State warned Prime Minister Justin Trudeau that if he decided to give Huawei the green-light to partake in Canada’s 5G network, it would have to re-evaluate its intelligence-sharing operations with Canada.