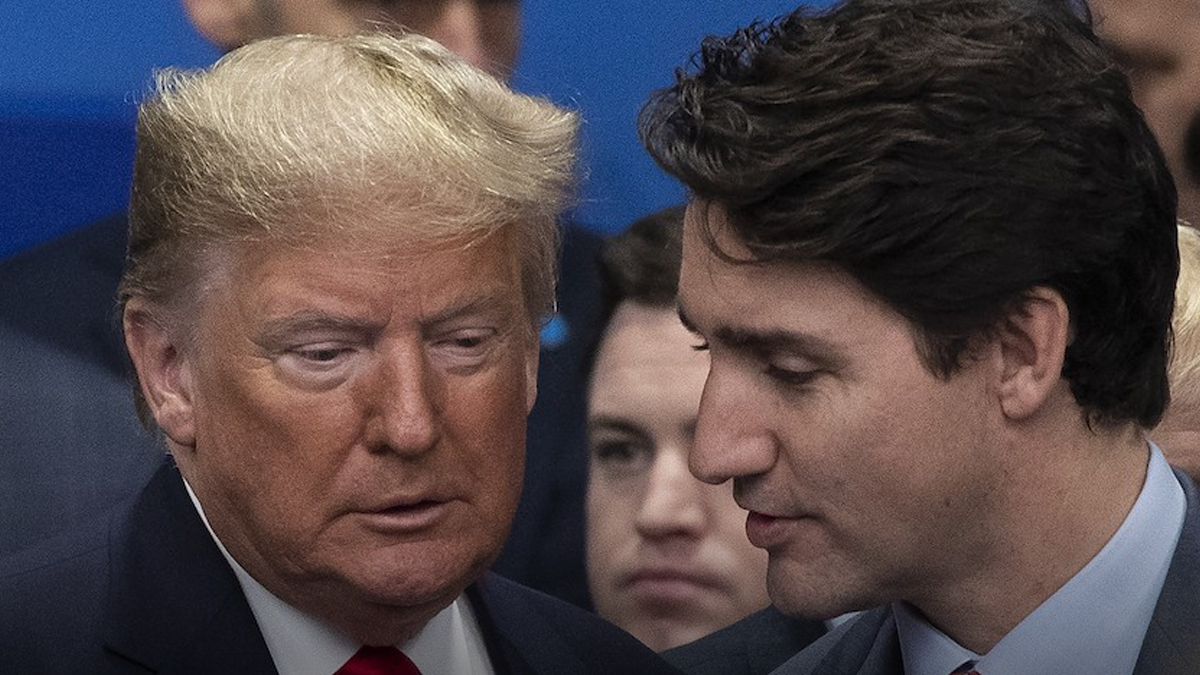 Canada’s intelligence-sharing relationship with the US could be in jeopardy if Prime Minister Justin Trudeau decides to include Huawei in Canada’s 5G network development.

According to the CBC, the US Department of State is prepared to reassess intelligence-sharing with Canada should it decide to partner with the Chinese tech company.

The federal government has yet to make a decision about Huawei’s involvement in Canada’s next-generation network after stalling on the issue for nearly two years.

According to the latest statement from Trudeau in May, Ottawa remains undecided on what role the company might play.

Critics have accused Huawei of being vulnerable to interference by the Chinese government due to laws requiring corporations and businesses to cooperate in state espionage operations.

All three of Canada’s main telecommunications companies have announced over the past year that they will not be incorporating Huawei technology into their 5G network.

Both Bell and Telus joined Rogers in partnering with European alternatives to build their networks.

A majority of Canadians are opposed to Huawei involvement in Canadian 5G infrastructure.

When polled by Research Co., an overwhelming 75% of Canadians were against the idea of having Huawei technology in the network.

“In four rounds of nationwide polling, most Canadians have never regarded Huawei as a welcome addition to Canada’s 5G network,” said Research Co. President Mario Canseco in a press release.

“Now, with the COVID-19 pandemic in the background and as the court decision on Meng’s extradition was about to be rendered, this view has hardened considerably.”