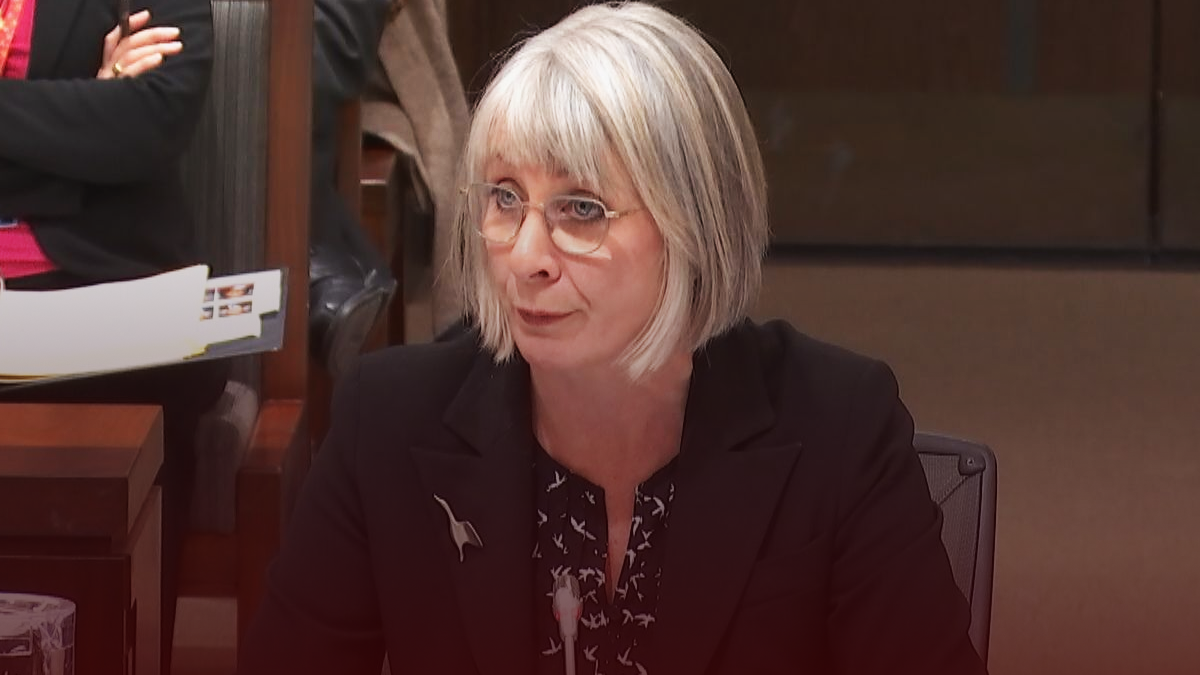 Since the coronavirus pandemic began, critics have accused the Trudeau government of mismanaging Canada’s emergency supplies and being unprepared for the crisis.

While testifying before the Senate Committee on Social Affairs, Science and Technology, Hajdu skirted responsibility for the poor state of the stockpile, according to Blacklock’s Reporter.

“The federal government isn’t really in the business of providing personal protective equipment for provinces and territories,” said Hajdu.

Contrary to Hajdu’s claims that the stockpile did not receive sufficient funding, the Agency received a $675 million budget last year. Also, according to the department’s vice-president, Sally Thornton, the lack of preparedness was “not driven by specific cuts.”

An estimate by the Treasury Board found that the Liberal government’s mishandling of the situation will cost Canadian taxpayers approximately $1.8 billion.

Due to a lack of personal protective equipment and other medical supplies, Canada was forced to buy gear at prices 380% more than those prior to the pandemic.

By April it was revealed that Canada’s stockpile of emergency medical equipment was practically empty prior to the pandemic. At the time, the Liberal had only a fraction of the equipment necessary to deal with a pandemic of such a scale.

While testifying before the health committee, Executive Director of the Public Health Association Ian Culbert told committee members that the government’s handling of the stockpile has been the “largest failure” to date.

During his testimony, Culbert also mentioned the Liberal government’s decision to ship 16 tonnes of medical equipment to China “probably not” the best decision.