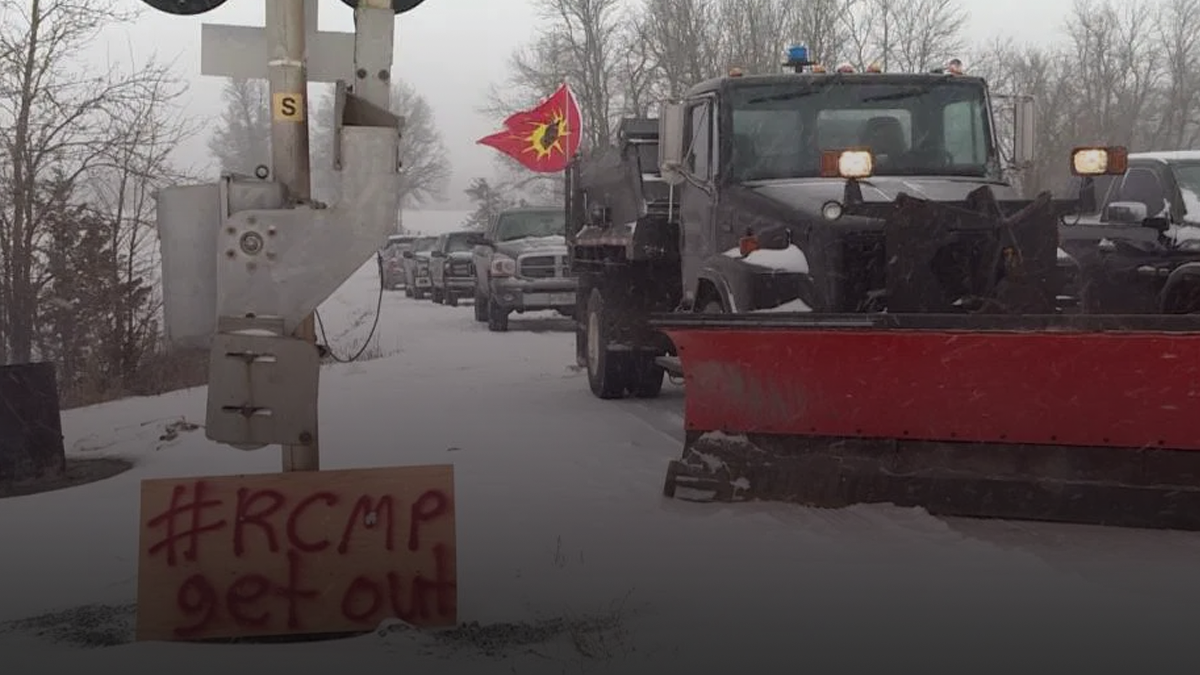 VIA Rail is losing over a third of a million dollars each day and could be en route to a record-breaking deficit in 2020.

According to Blacklock’s Reporter, the rail’s First Quarter Report 2020 shows that in the first 90 days of 2020, passenger revenue fell by $33.6 million compared to 2019.

“Funding levels will not be sufficient to offset the potential operating deficit. Significant additional funding will be required,” claimed the report.

VIA Rail operations have been battered since the beginning of 2020 when activists set up blockades throughout Canada, bringing passenger trains to a virtual standstill.

The report notes that revenue declined “mainly due to the interruption of service caused by the February blockades and the decreased ridership and subsequent service adjustments caused by impacts of COVID-19.”

“The situation with regards to the COVID-19 pandemic is such that it is hard to assess when operations will return to more normal levels. The future revenue potential is currently unknown and will be based on the ability to have both essential and non-essential travel and the level of confidence travellers have regarding the safety of train travel,” said the report.

VIA Rail is estimating that 2020 financial reports will be “well below” priorly estimated levels and what was reported in 2019.

In February, the Trudeau government was criticized for placating activists claiming to represent the interests of BC’s Wet’suwet’en people in opposition to the province’s LNG pipeline.

At the time, both Prime Minister Justin  Trudeau and Finance Minister Bill Morneau could not provide the estimated total that the rail blockades were costing Canadians.

According to the CEO of Canadian Manufacturers and Exporters Dennis Darby, approximately $425 million in goods were at a standstill due to the blockades.

To end the debacle, Trudeau entered into a land rights agreement with a small number of hereditary Wet’suwet’en chiefs, while ignoring the concerns of the First Nation’s elected leadership.

The elected chiefs called for the Minister of Crown-Indigenous Relations Carolyn Bennett to resign for overseeing a “flawed and incomplete” negotiation.

“Aboriginal rights and title are the collective rights of ALL Wet’suwet’en people; they are not held only by hereditary chiefs and they cannot be defined or compromised by the small hand-picked group the government is dealing with,” the statement signed by four elected chiefs reads.

“That is 19th century treaty making, not 21st century reconciliation.”