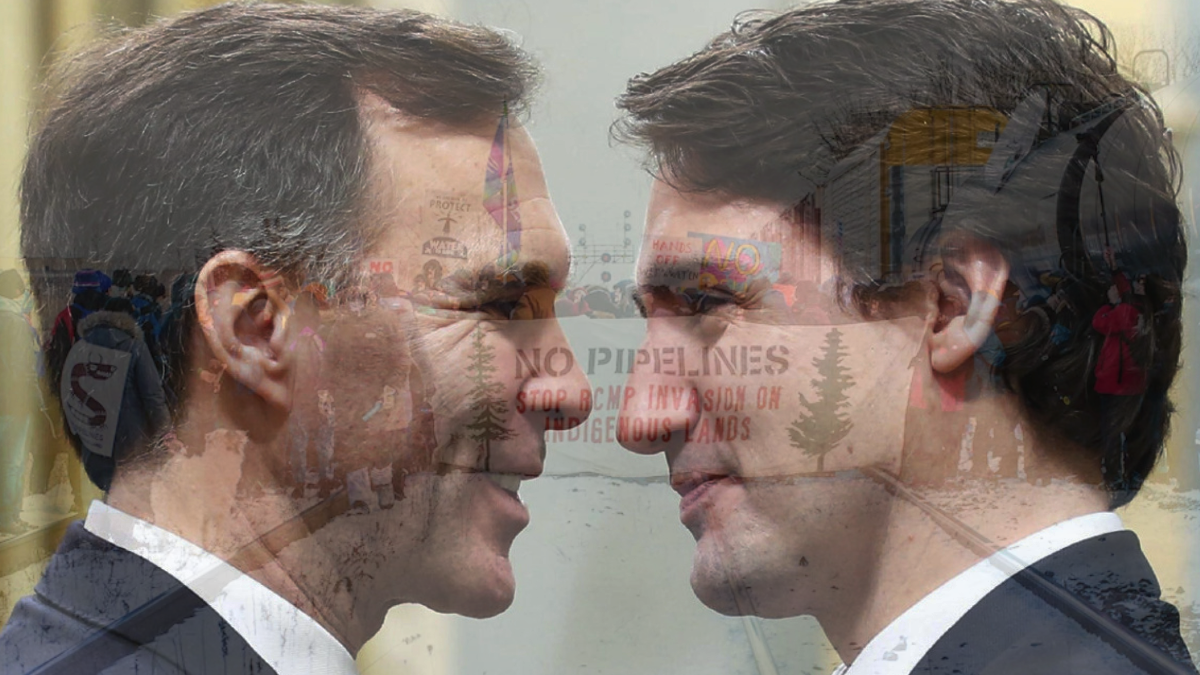 Both Prime Minister Justin Trudeau and Finance Minister Bill Morneau failed to provide an answer when pressed on how much the ongoing illegal blockades are costing Canadians per day.

Conservative finance critic Pierre Poilievre grilled Morneau during a finance committee meeting on Wednesday, asking him to provide the daily amount Canada is losing due to the nationwide protests.

“Do you know the daily costs to the Canadian economy of this rail blockade?” asked Poilievre.

“As I think you might know, the impacts are significant on multiple fronts and they’re impacting people individually as well as individual businesses,” replied Morneau.

According to the CEO of Canadian Manufacturers and Exporters Dennis Darby, approximately $425 million in goods are at a standstill due to the blockades.

“The damage inflicted on the Canadian economy and on the welfare of all our citizens mounts with each hour that these illegal disruptions are allowed to continue,” said a coalition of 39 industry associations.

“In addition to disrupting domestic and global supply chains, the blockades undermine Canada’s reputation as a dependable partner in international trade.”

The number of people calling on the federal government to immediately resolve the national crisis has grown.

Prime Minister Justin Trudeau has called for a meeting between federal ministers and a small number of Wet’suwet’en hereditary chiefs opposed to the BC LNG pipeline who sparked the national protests. So far, no such meeting has occurred.

During Question Period on Wednesday, Poilievre posed the same question to Trudeau, asking him how much the infrastructure disruptions were costing the country every day.

“Today at finance committee I asked the finance minister who’s supposed to be in charge of the money, how much these illegal blockades are costing the economy every day, he didn’t know. Does the prime minister?” said Poilievre.

“We recognize that this is a time of hardship for Canadians, with shortages, with disruptions in their daily lives to commuters, with layoffs as well. This is a situation that needs to end, it needs to end peacefully and it needs to end quickly. And the approach that we’re taking is to look to resolve this in a peaceful manner so that we don’t continue to see disruptions like this in the coming months and years,” said Trudeau.