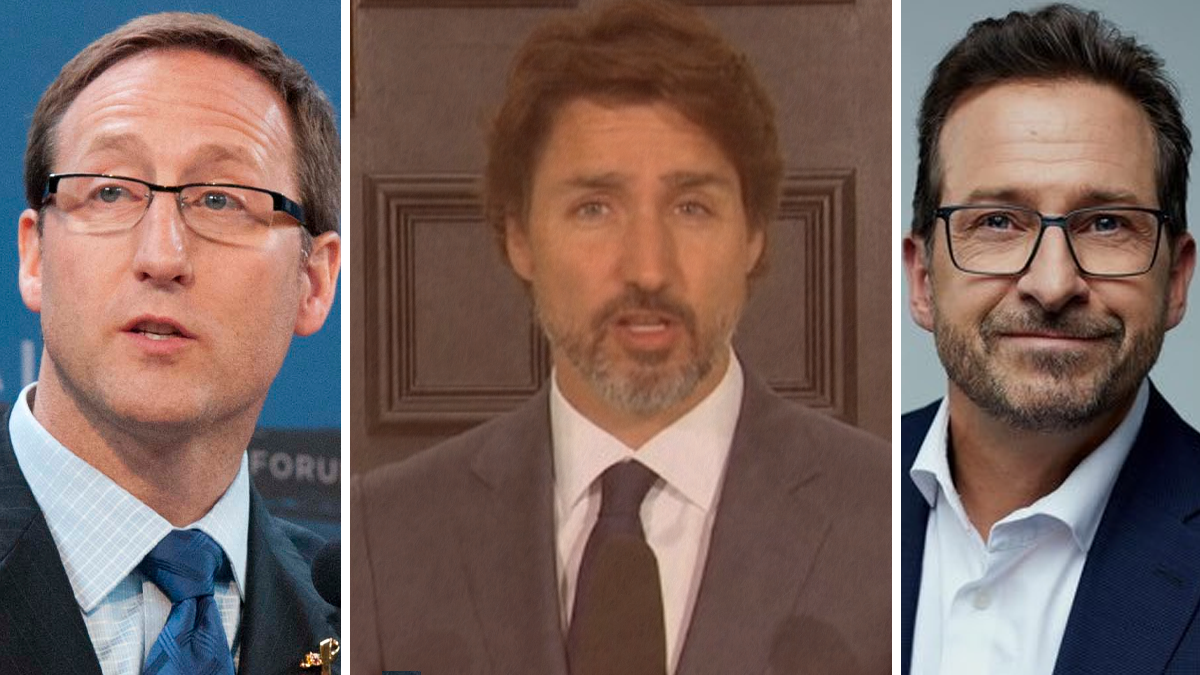 Bloc Québécois leader Yves-François Blanchet believes that Prime Minister Justin Trudeau should step down after his connections to WE Charity were exposed.

According to TVA, the Bloc leader said that Trudeau should let Deputy Prime Minister Chrystia Freeland take over his duties as the WE Charity scandal continues to develop.

Conservative Leadership Candidate Peter MacKay echoed similar sentiments. In an interview with NewsTalk1010, MacKay says he thinks the prime minister should resign over WE Charity scandal but concludes that Trudeaulikely won’t.

Trudeau has faced significant backlash since it was revealed that his government had given a $912 million contract to WE Charity, an organization he has close connections with.

On Thursday, it was revealed that Trudeau’s mother, brother,and wife have all been paid by WE Charity or its sister organization.

The Prime Minister’s mother Margaret Trudeau has received $312,000 for speaking gigs since 2016, with around $64,000 coming directly from WE Charity.

In June, WE Charity co-founder Marc Kielburger claimed that the prime minister’s office had reached out to offer the group the $912 million contract, of which the group will pocket $19.5 million.

Kielburger’s comments contradicted Trudeau, who claimed that the Department of Employment and Social Development was involved in selecting WE Charity for the contract.

“So myself, my team… had all watched this [announcement], and the next day, the Prime Minister’s Office kindly called us and said, ‘you know that announcement we just made? Would you be interested in helping us actually implement it?’,” Kielburger said on a recorded phone call.

On Thursday the hashtags #TrudeauResignNOW, #TrudeauCorruption, and #TrudeauMustGo were all trending on Twitter.