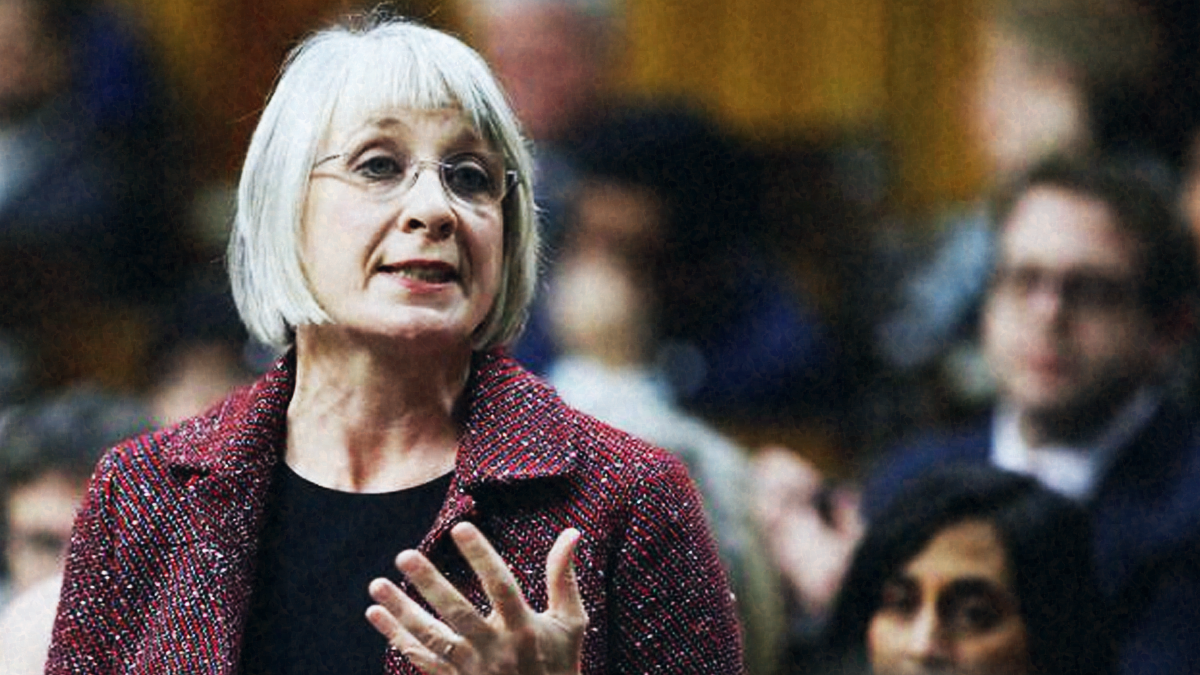 Health Minister Patty Hajdu flew back and forth between Ottawa and her home in Thunder Bay while advising Canadians to stay in one place.

According to records obtained by Blacklock’s Reporter, in a six-week period in the midst of the pandemic, Hajdu took four weekend trips to her residence in Thunder Bay, flying on government aircraft.

“She traveled alone on these flights. Neither staff nor family members accompanied her,” a spokesperson from the Minister’s office told Blacklock’s.

While Hajdu’s office described her reason for heading home as “various departmental briefings and meetings,” the minister’s public schedule only revealed two meetings or events she attended in Thunder Bay. One meeting was held over the phone and the other occurred on Zoom.

Canada’s public health officials have been telling Canadians to avoid unnecessary travel since the beginning of the pandemic.

Hajdu herself took to Twitter to tell Canadians not to visit family over the Easter long weekend. Two days prior, she boarded a plane for Thunder Bay according to Blacklock’s Reporter.

“While we continue to feel the impacts of #COVID19, it’s important to remember that now is not the time for gatherings with family and friends. Connect with others with a phone call or video chat instead.”

According to Blacklocks Reporter, Hajdu has made multiple trips to her home riding in Thunder Bay since the pandemic began, including Victoria Day long weekend.

Prime Minister Justin Trudeau also took a trip for Easter, crossing into Quebec to spend the weekend with his family, who have been living separately from him.

Both Trudeau and Hajdu went directly against the advice of Chief Public Health Officer Dr. Theresa Tam, who explicitly told Canadians not to travel for Easter or Passover.

“We need to not let down our guard. The safest plan for your holidays is a staycation for the nation,” Dr. Tam said.

While Hajdu flew multiple times during the height of the pandemic without criticism, Conservative leader Andrew Scheer was heavily criticized by the media for making a single flight from his home to Ottawa.

Shortly after Easter, CBC published an article attacking Scheer for taking a nine-seat plan to Ottawa for work with his family. Green Party Leader Elizabeth May and Employment Minister Carla Qualthrough were also on the flight.