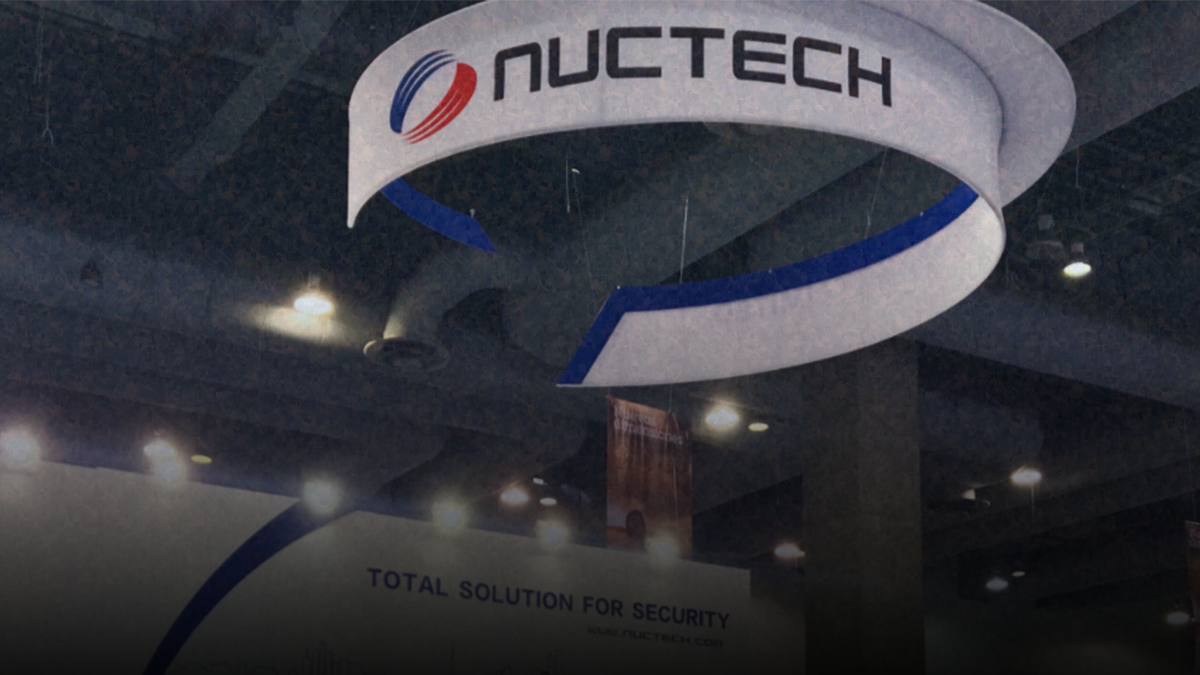 Just when you thought Chinese interference in Canada couldn’t get any worse, the Liberal government has awarded an estimated $6.8 million contract to a Chinese-owned firm, Nuctech Company, to supply security equipment for 170 Canadian embassies and other foreign offices.

To say this decision is questionable would be an understatement.

Nuctech Company, founded in 1997 by the son of former Chinese president Hu Jintao, has deep roots in the Chinese Communist Party. Utilizing this influence, Nuctech has managed to score a number of high-profile security contracts across the globe, including providing the systems used in many European airports to record the personal data of millions of travelers.

Cybersecurity experts have long been raising concerns about the real possibility that Nuctech may be passing on sensitive personal data of travelers and other information to the Chinese government. European Union (EU) lawmakers are currently grappling with these concerns, and the United States National Security Council have recently begun a campaign to lobby these European governments to ban Nuctech equipment.

The United States previously barred Nuctech technology from many of their own airports in 2014.

All of these concerns make it even more shocking that Canada approved the Nuctech contract, and only after the details of the contract were made public did Minister of Foreign Affairs Francois-Phillipe Champagne promised he would review “any possible issue relative to security or safety … all appropriate actions (will be) taken to ensure the safety of our missions around the world.”

Not only should have these concerns been considered before the contract was awarded to begin with, it must be questioned why we even allowed Nuctech to submit bids for government contracts.

Currently, Ottawa’s bidding process rewards government contracts to those who bid at the lowest price. However, Chinese state-owned companies – by nature of subsidies from their communist government – can make artificially low bids to ensure they are awarded contracts. This is not only concerning because of its anti-competitive nature, but the sensitive nature of these contracts. In fact, the real benefit Chinese technology firms like Nuctech may be getting for Canadian government contracts isn’t the payment from Canadian taxpayers – but the data they can harvest on Canadian citizens in the future.

Rather than go through the time and expense of some bureaucratic review of Nuctech, the Liberal government should show leadership and stand up to China at a time that Canadians demand it. This should include scrapping the latest Nuctech contract, banning their equipment from Canadian airports, preventing Chinese state-owned companies from bidding on Canadian government contracts, and working with the United States to pressure our European allies to take similar steps.

No amount of cost-savings for Canadians is worth an increased risk of Chinese influence and espionage.