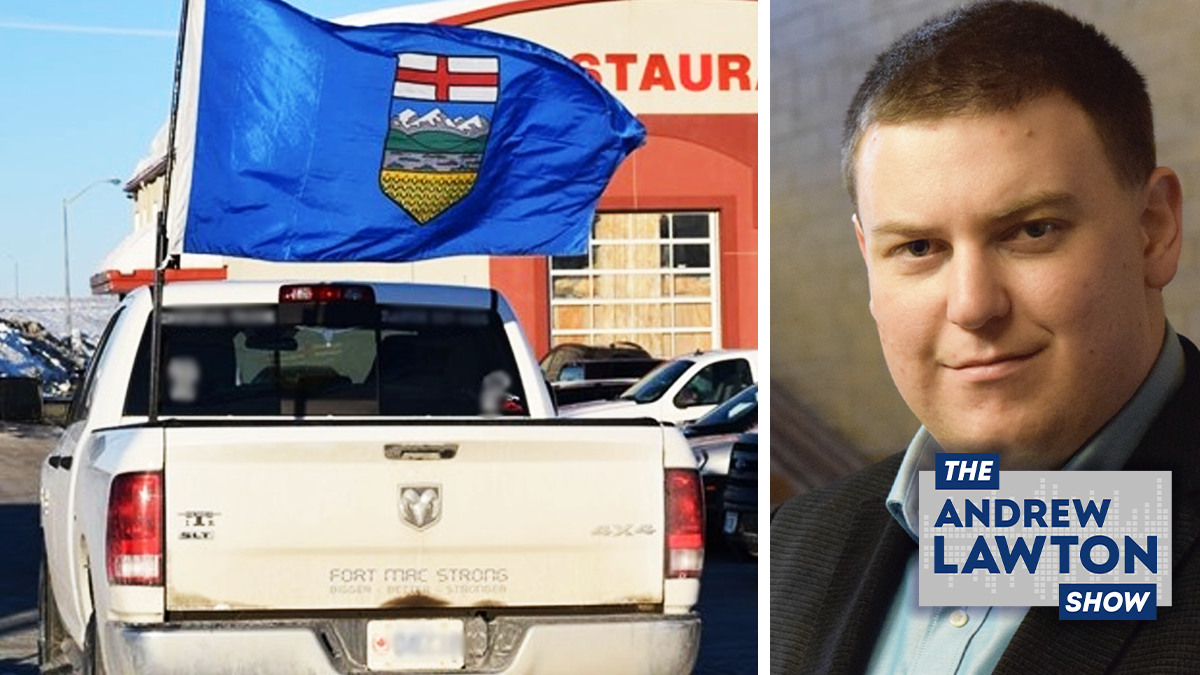 The Andrew Lawton Show is shining a spotlight on western alienation and the push for Alberta independence. True North’s Andrew Lawton spent last weekend at Freedom Talk in Calgary, a conference exploring the growing frustrations from people in the west, and possible solutions to the Confederation crisis.

In this first episode of a two-part series on western alienation, Andrew sits down with MLA Drew Barnes, who wrote a dissent against his own government’s Fair Deal Panel report, and Paul Hinman, a former MLA who has come out of political retirement to lead the Wildrose Independence Party.

Watch part 2 of the series