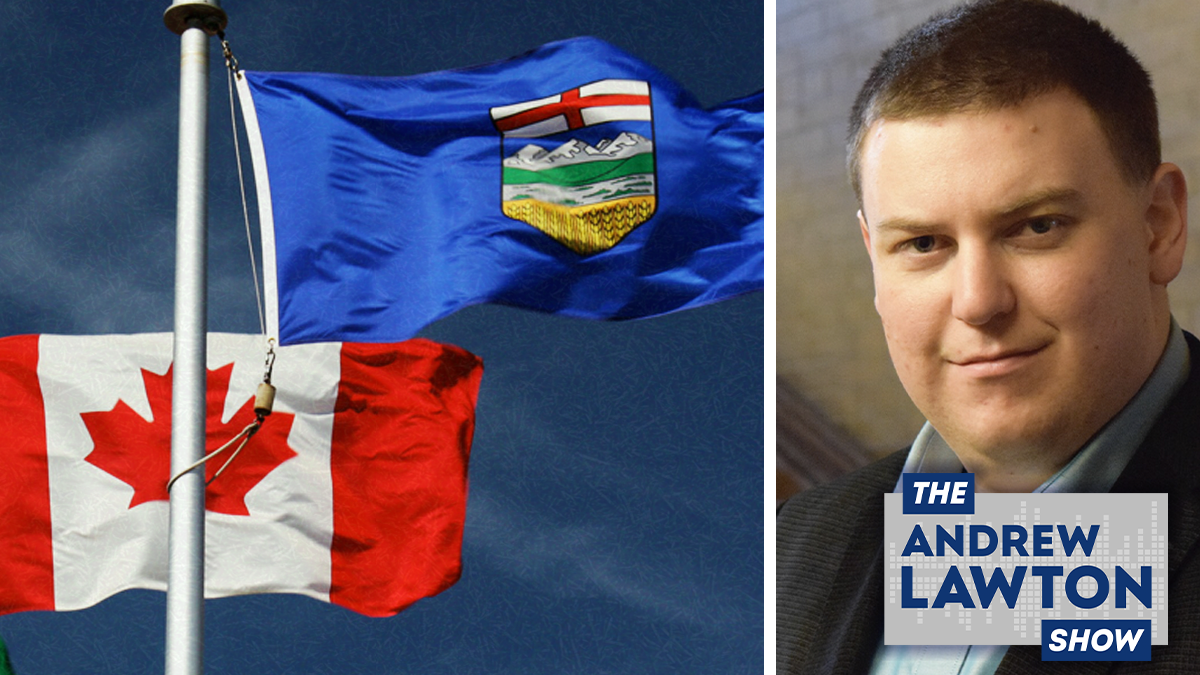 After looking at the political implications of western alienation and the Alberta independence movement in Part 1, in this continuation of the series True North’s Andrew Lawton takes a deeper look into the cultural forces at play in the movement, as well as the question of “What if?”.

With the 20th anniversary of the infamous Alberta firewall letter looming, Andrew sits down with one of its architects, professor Tom Flanagan, as well as Economic Education Association chairman Danny Hozack and former member of parliament Rob Anders.

Watch part 1 of the series.