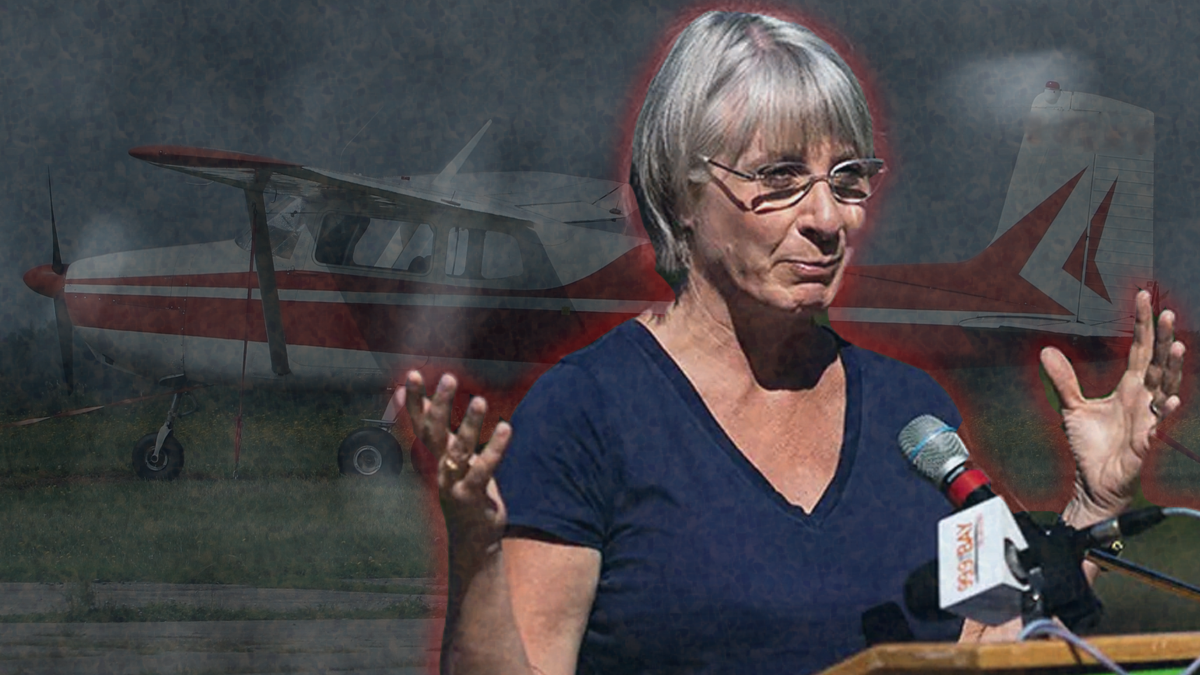 According to Blacklock’s Reporter, Hajdu jetset between Ottawa and her home in Thunder Bay over several weekends while the coronavirus pandemic raged on.

Throughout this period, Hajdu and federal public health officials have lectured Canadians to practice social distancing and eliminate non-essential travel.

Hajdu is believed to have travelled alone during these trips on board of a seven-seat Cessna that costs $1,400 per hour of travel.

When contacted about the numerous journeys, Hajdu’s office said the minister had pressing business to attend to at her constituency office in the area.

Hajdu flew home on four weekends while travel bans were in effect including the Victoria Day long weekend and for Easter.

This is not the first instance where Hajdu’s actions and remarks have raised eyebrows.

In the early stages of the pandemic, Hajdu told Canadians that border closures were “highly ineffective” in curbing the spread of the coronavirus. Shortly after she made those remarks, the Trudeau government announced it would shut all non-essential travel between Canada and the US.

“Canadians think we can stop this at the border. But what we see is a global pandemic, which means that border measures are highly ineffective and, in some cases, can create harm. We see that in countries that had the worst expressions, the tightest borders,” said Hajdu on March 13.