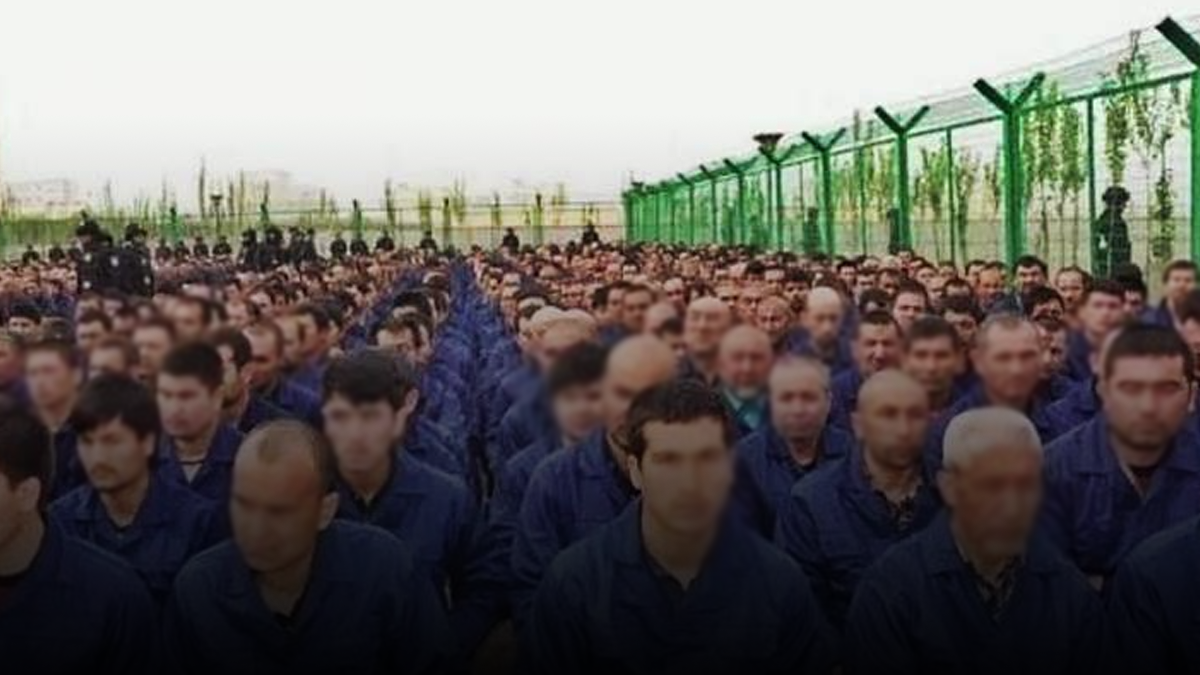 A Conservative MP is calling on the federal government to open an independent investigation into the forced detainment of Uyghurs by China in the Xinjiang region.

According to the Globe and Mail, Conservative MP and labour critic John Williamson pressed Foreign Affairs Minister François-Philippe Champagne to launch the inquiry into forced-labour in the region.

“Canadians expect their government to oppose forced labour, defend the rights of workers and principles of fair trade, and speak out against exploitative trade practices and cases of human slavery. This practice in Xinjiang certainly violates that,” said Williamson.

In response to the Globe and Mail, a spokesperson for Champagne told the publication that the federal government “remains deeply disturbed by the troubling reports on the situation in Xinjiang.”

Uyghur rights advocates have been urging governments and corporations to condemn China for its treatment of the country’s Uyghur minority and to cut supply chains with the region.

Among the companies criticized for utilizing what is essentially slave labour is Huawei.

As exclusively reported on by True North, several Uyghur rights groups called on the Canadian government to consider the company’s complicity in human rights abuses in China when deciding on whether the Chinese telecom giant will have a hand in Canada’s 5G network.

Representatives from the World Uyghur Congress, Lawyers for Uyghur Rights and the International Coalition to End Transplant Abuse in China all expressed concern regarding Huawei technology and how it could be used to further oppress Uyghur peoples.

“Given the evidence that Huawei plays an integral part of the massive surveillance state in East Turkistan and the constant harassment the Uyghurs in Canada witness, this leaves us with legitimate concerns about Huawei’s 5G technology being used to target even more the Uyghurs in Canada,” Program & Advocacy Manager of the World Uyghur Congress Zumretay Arking told True North in May.

According to a 2019 report by the Australian Strategic Policy Institute, Huawei is cited as providing police “technical expertise, support and digital services” in the repressive Xinjiang region.

The report also cites the company as being involved in “perpetrating or enabling human rights abuses” on behalf of the Chinese government.