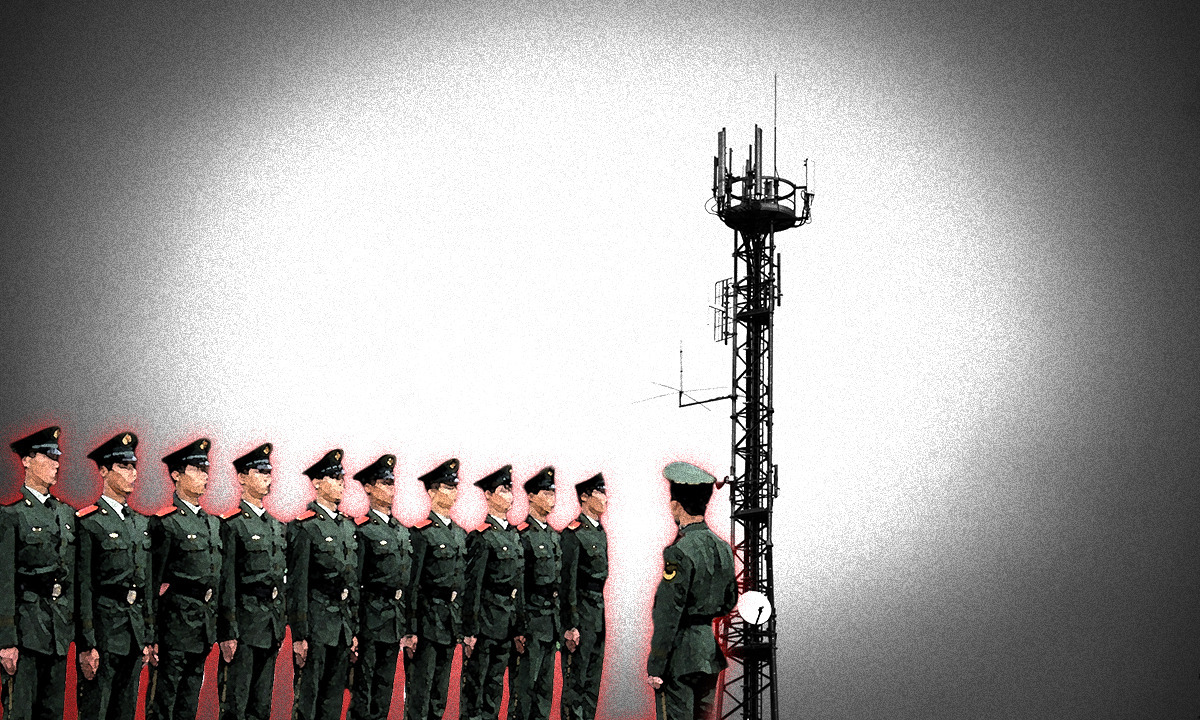 Uyghur-rights advocates are calling on the Canadian government to consider Huawei’s complicity in human rights abuses in China when making their decision on the company’s involvement in Canada’s 5G network.

Advocates from the World Uyghur Congress (WUC), Lawyers for Uyghur Rights and the International Coalition to End Transplant Abuse in China (ETAC) have all expressed concerns that Huawei’s 5G involvement in Canada can be used to further oppress Uyghurs at home and abroad.

Zumretay Arking, who is the Program & Advocacy Manager of the World Uyghur Congress told True North that Huawei is involved in China’s mass detention and abuse of the Uyghur peoples in numerous ways, including providing Chinese authorities with surveillance equipment, technical support and benefiting from forced labour.

Arking also pointed to China’s detention of two Canadians as a response to the arrest of Huawei CFO Meng Wanzhou as evidence that the decision “should not be taken lightly.”

“Given the evidence that Huawei plays an integral part of the massive surveillance state in East Turkistan and the constant harassment the Uyghurs in Canada witness, this leaves us with legitimate concerns about Huawei’s 5G technology being used to target even more the Uyghurs in Canada,” said Arking.

A 2019 report by the Australian Strategic Policy Institute (ASPI) revealed the extent of Huawei’s involvement in the forcible detention of an estimated 1.5 million Uyghurs in the Xinjiang region.

Huawei along with other Chinese tech giants have been complicit “in perpetrating or enabling human rights abuses” in the region claims ASPI.

“In China, even in a nominally free enterprise system, there is no company which is truly independent from the Communist Party, and that includes Huawei.  No company, including Huawei, is free to do what they want or say what they want,” Matas told True North.

According to Matas, the Chinese Communist Party uses technology for a wide variety of purposes to “advance its own agenda,” such as hacking, intellectual property theft, propagating false narratives, spying and illegal organ transplants.

“A company that has been linked with gross human rights violations against the Uyghurs, Kazakhs and other Turkic ethnic groups shouldn’t be given such an important role within the Canadian infrastructure,” said Arking.

“Inviting a company that works closely with one of the most authoritarian regimes would be inviting these repressive policies and allow it to be embedded in the backbone of Canada’s future communication infrastructure and network.”

In the UK, members with the WUC and ETAC have launched a legal bid calling on Boris Johnson’s government to reverse its decision to allow the company access to non-sensitive portions of the country’s 5G network.

UK human rights lawyer and the chair of Lawyers for Uyghur Rights Michael Polak is representing clients from both Uyghur groups in their petition to undo the decision.

According to Polak, partnering with Huawei to develop 5G would greatly harm Canada’s reputation as a defender of human rights worldwide.

“It would do a huge amount of damage to the reputation of Canada, as a country which respects human rights on the international stage, for the Canadian Government to ignore Huawei’s role in atrocities as set out above as well as the existence of Uyghur slave labour in their supply chain,” Polak told True North.

“The Canadian Government cannot pretend that they do not know of this information about Huawei as it has been widely reported in easily accessible evidence. Therefore, if the Canadian Government does decide to allow Huawei to contract to provide Canada’s 5G infrastructure, they are saying loudly and clearly that they do not care about the atrocities carried out against the Uyghur and other Turkic people. It will then be for the Canadian people to decide whether they are content with their Government’s decision.”

As revealed in an exclusive True North report, the Canadian government has been paying attention to the UK government’s internal debate on Huawei.

Despite a dissenting faction within the Johnson government who wanted to reverse course on Huawei, the UK passed legislation by which would grant the company access to 35% of the network by a margin in March.

According to Arking, the WUC has repeatedly urged the Canadian government to not include Huawei onto Canada’s 5G infrastructure.

“The WUC has continuously raised this issue with Ottawa and the parliamentarians. We also raise this during all our meetings with Canadian missions, especially at the UN. We urged the Canadian government to take into account the reprisals faced by the Uyghur community in Canada, as well as urging Canada to not include Huawei in the Canadian communication infrastructure network.”

True North asked Public Safety Canada whether the concerns of Uyghur advocates and the safety of the Uyghur diaspore are being taken into consideration as it weighs a decision on Huawei but did not receive a reply to the inquiry.