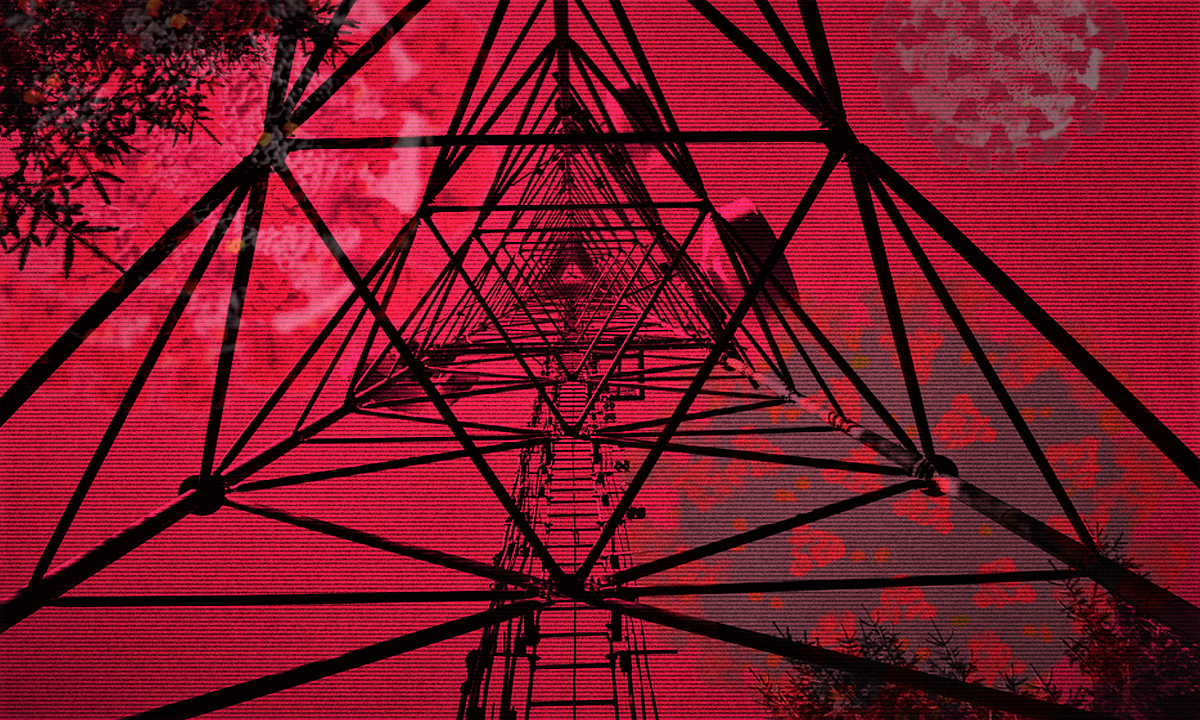 The Canadian government is watching closely to see whether the UK will reverse course on their decision to allow Huawei access to their 5G network after more information has come to light regarding China’s mishandling of the coronavirus pandemic.

A growing opposition within the UK’s ruling Conservative Party is looking to foil Boris Johnson’s plans to grant Huawei access to non-sensitive parts of the country’s 5G infrastructure.

In January, Johnson’s government decided that Huawei would be granted a cap of 35% involvement in the network.

However, the global coronavirus pandemic has forced the UK government to reconsider its relationship with China.

Those close to the Johnson government are saying that the government’s Huawei bill won’t be passed.

“I think the mood in the parliamentary party has hardened. And I think it’s a shared realization of what it means for dependence on a business that is part of a state that does not share our values. That has become clearer,” Conservative chairman of the House of Commons Foreign Affairs Committee told Bloomberg.

As for Canada, the office of Public Safety Minister Bill Blair indicated they were following new developments closely.

“While we cannot comment on specific companies, an examination of emerging 5G technology and the associated security and economic considerations is underway,” Press Secretary Mary-Liz Power told True North when asked whether they were keeping tabs on the UK’s decision.

“We are taking all security factors into account, including those from our Allies and our security agencies. We will ensure that our networks are kept secure and will take the appropriate decisions in due course.”

True North spoke to security expert and Queen’s University and Royal Military College Professor Christian Leuprecht on how a UK reversal could affect the Canadian government’s approach to Huawei.

“You’re watching the right precedent. It’s probably indicative of how the Canadian government was hoping to approach this issue. Canada was always hoping to balance the economic imperatives and the security imperatives,” said Leuprecht.

According to Leuprecht, the UK has a Huawei evaluation centre set up within the Government Communications Headquarters (GCHQ), and “if you read between the lines of the last three years’ reports […] The reports keep getting worse.”

“It basically says that Huawei equipment is poor equipment. It’s poorly built and its performance is subpar and Huawei does not know how to fix its own equipment. That’s essentially the conclusion. Why would we put substandard equipment into what is going to be an infinitely more complex network?”

In response to the growing political hostility to the UK government’s original plans, Huawei executive Victor Zhang pleaded with the government in an open letter, claiming that they had helped the UK during the coronavirus pandemic.

“It is pretty crass and tasteless that Huawei yet again is trying to use this crisis for their own ends and Chinese state ends,” UK Conservative MP Bob Seely said about Zhang’s pleas.

US officials have been very vocal in lobbying their intelligence partners and allies to reject Huawei’s bids, claiming that the company’s involvement could create national security risks and harm the Five Eyes intelligence-sharing relationship which is composed of Canada, the US, the UK, Australia, and New Zealand.

On Friday, US Secretary of State Mike Pompeo told Fox Business Network that China’s failure to be transparent about the coronavirus will cause countries to rethink their decisions regarding Huawei.

“I am very confident that this moment — this moment where the Chinese Communist Party failed to be transparent and open and handle data in an appropriate way — will cause many, many countries rethink what they were doing with respect to their telecom architecture,” said Pompeo.

“And when Huawei comes knocking to sell them equipment and hardware, that they will have a different prism through which to view that decision.”

According to Leuprecht, China’s mishandling of the coronavirus pandemic has changed the context under which governments like the UK must make a decision on Huawei’s 5G involvement.

“The context has changed under which the UK decision was taken, which is the realization of the arguments people like myself have made, that China cannot be trusted,” said Leuprecht.

“Ultimately the Huawei argument comes down to trust. Can we trust the Chinese and Huawei? Can we take them by their word? If their technology is reliable, can we trust it? Will it be compromised and is it not subject to interference by Chinese intelligence? And the underperformance by the Chinese on the virus has been a case study for people to go that China and its corporations simply cannot be trusted to do the right thing.”