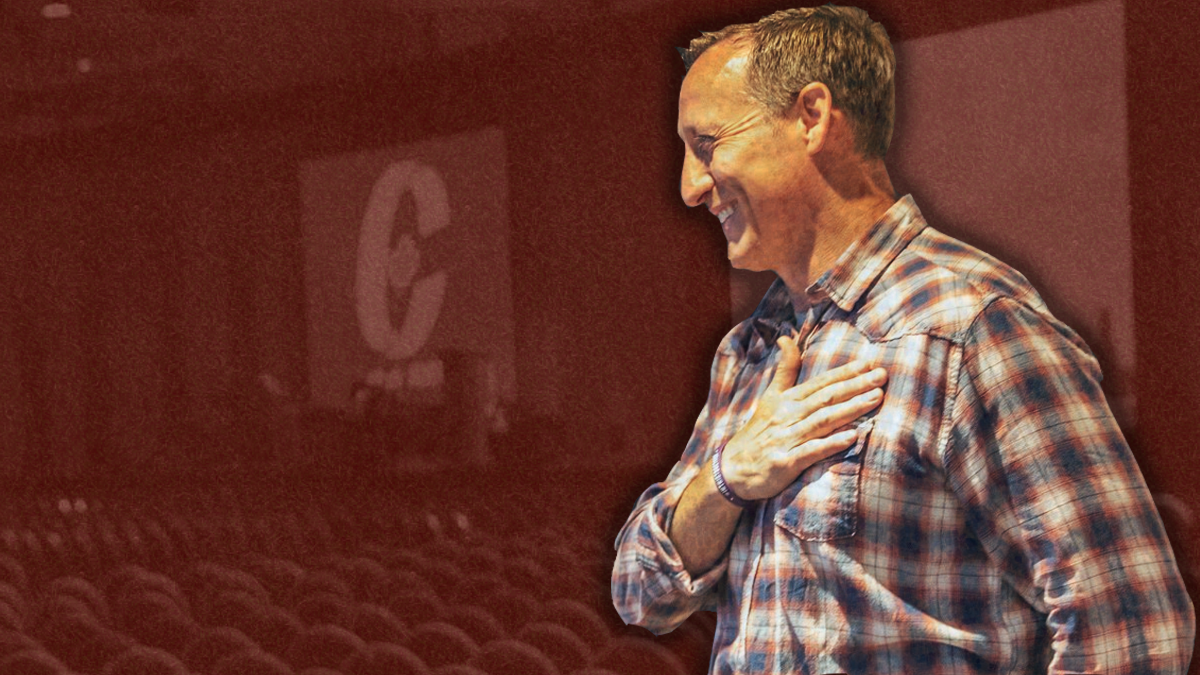 As the Conservative Party of Canada’s leadership race reaches its final stages, many are speculating that it is Peter MacKay’s race to lose. In fact, for some, a more interesting race to watch is whether newcomer Leslyn Lewis will place second ahead of Conservative MP Erin O’Toole.

But while anything could change between now and the leadership result – not to mention the next general election – it is interesting to consider what a MacKay-led Conservative Party looks like and some of the biggest challenges he may face.

A MacKay-led Conservative Party will likely be strong organizationally, as he has run a strong campaign despite some early mess-ups. He has managed to obtain a large number of high-profile campaign endorsements, and has fundraised a significant sum of money from all regions of the country. Further, the Conservatives under his leadership will likely be more popular with moderates and swing voters, as evident in recent public polling.

Similarly, a MacKay-led Conservative government would also certainly be better for the country than the existing Trudeau government. As Deputy Leader to Prime Minister Stephen Harper, he was rotated amongst a series of high-profile cabinet positions – including serving as the Minister of Justice and Minister of National Defense – and managed to implement a number of important government initiatives with ease.

However, one of the biggest challenges that MacKay may face is a peculiar one for someone at the helm of his party: support amongst the conservative grassroots.

Social conservatives, for example, remain an important part of the Conservative base which is both reliable and active. They are extremely organized, eager to knock on doors, and will make financial commitments to causes they believe in. Further, as the Liberals increasingly alienate social conservatives – like refusing to allow pro-life MPs to sit in their caucus or denying Churches and charities access to the Canada Summer Jobs program – the Conservative Party is the only political party palatable to them.

Despite this, MacKay has consistently alienated social conservatives at every turn. Prior to the start of the leadership race, he infamously called them a “stinking albatross” around the neck of the party – a comment he says he now regrets. Meanwhile, he has taken a stance on conscience voting rights that is more similar to Justin Trudeau than former Prime Minister Harper, suggesting he would whip his cabinet into voting against legislation on abortion.

Similarly, MacKay has shown disrespect for conservatives who are skeptical of the mainstream media. Not only does he refuse to support serious reform of the CBC, a position held by many if not most conservatives, he also has refused to engage with independent media outlets. For example, he has refused to answer questions from journalists like Rebel Media’s Keean Bexte, and dropped out of a recent Independent Press Gallery event just hours before it was set to begin.

If MacKay does win the leadership of the Conservative Party on August 21, he must chart a new path forward which respects all members of his party and keeps the “big blue” tent together. Failure to do so could have drastic consequences at the grassroots level, and lead to four more dreaded years of Justin Trudeau.