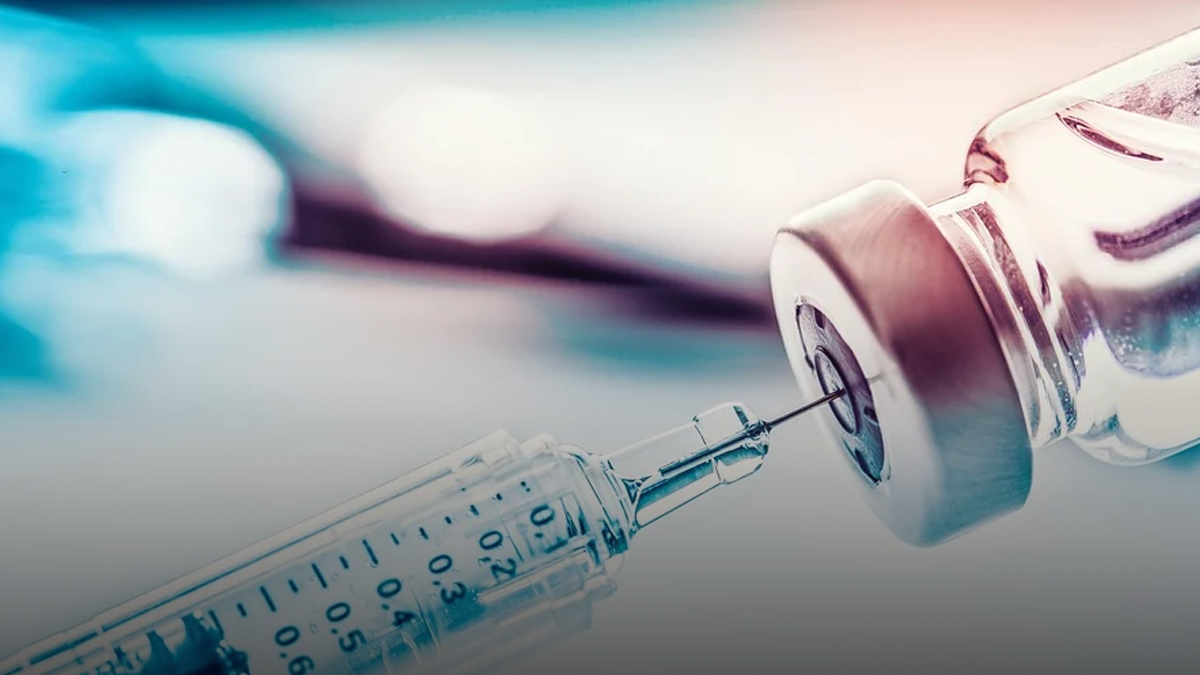 A majority of Canadians have expressed concern regarding the potential side effects of a future coronavirus vaccine.

According to an Angus Reid Institute poll, 61% of Canadians indicated that they are worried about unintended side effects.

On the issue of mandatory vaccinations, Canadians’ opinions differed based on workplace scenarios.

Of those polled, 76% said that healthcare professionals and extended care home employees should be required to receive the vaccine.

Meanwhile, 63% of those polled said that people who work in schools should be forced to get a vaccine, while a slight majority of 52% was in favour of mandatory vaccinations for all workplaces.

The poll comes at a time when nations across the world are racing to be the first to develop a COVID-19 vaccine.

The Liberal government has partnered with the Chinese firm CanSino Biologics – and by extension, the People’s Liberation Army – to develop a vaccine.

In May, the President of Concerned Ontario Doctors Dr. Kulvinder Gill spoke out against the partnership, saying that it was “the most counterproductive and dangerous thing [the federal government] could do.”