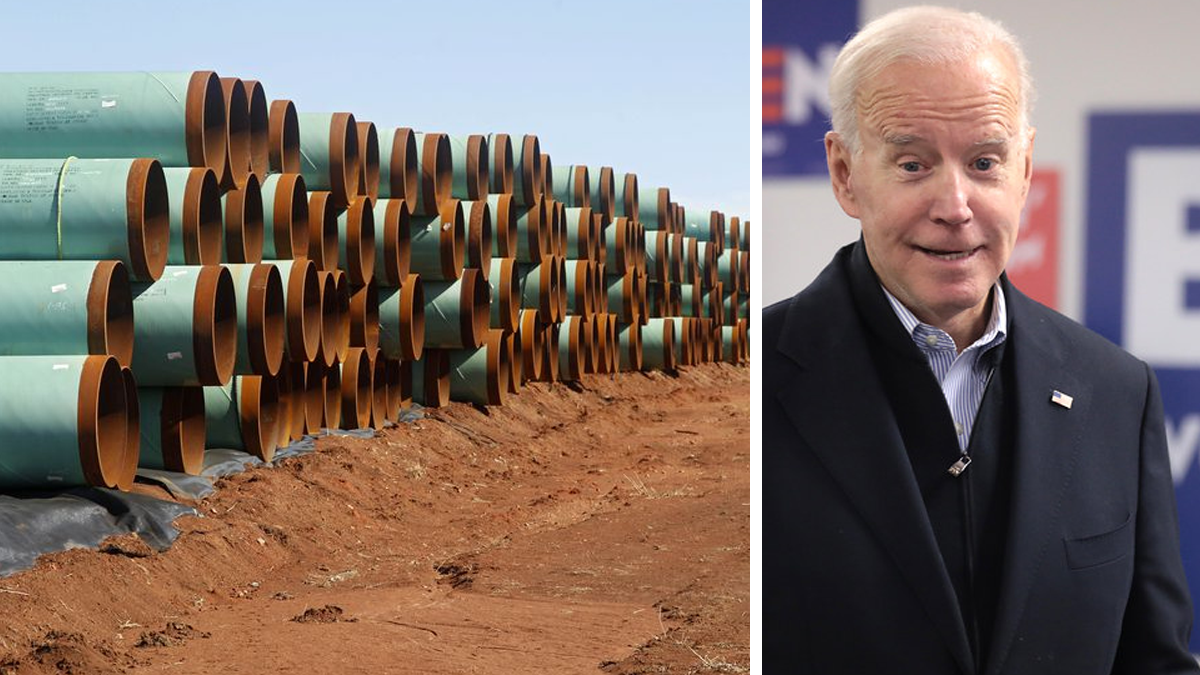 The company in charge of the Keystone XL pipeline project TC Energy Corp has achieved agreements with four major labour unions in the US in an effort to combat Joe Biden’s threats to rip up permits for the project if elected in 2020.

“The Keystone XL pipeline project will put thousands of Americans, including Teamsters, to work in good union jobs that will support working families,” Teamsters General President Jim Hoffa said about the deal.

The agreements were announced on Tuesday. They will result in 2,000 unionized workers to begin constructing some of the 28 proposed pump stations to be built in the US.

According to TC Energy, construction on the Canadian portion of the pipeline has already begun and the pipeline is expected to begin shipping crude oil from Alberta by the year 2023.

The project, which is expected to bring 2,000 construction jobs into Alberta, has faced a number of obstacles prior to its approval by US President Donald Trump.

Earlier this year, Biden’s campaign announced that if elected, he would squash development on the pipeline.

In response to the statement, the chairman of the Business Council of Alberta Hal Kvisle said that if Biden follows through with his plans as president, his presidency could be faced with a “multibillion-dollar lawsuit.”

David Suzuki apologizes for saying pipelines should be “blown up”

David Suzuki apologizes for saying pipelines should be “blown up”

How vodka can reduce carbon emissions without a carbon tax