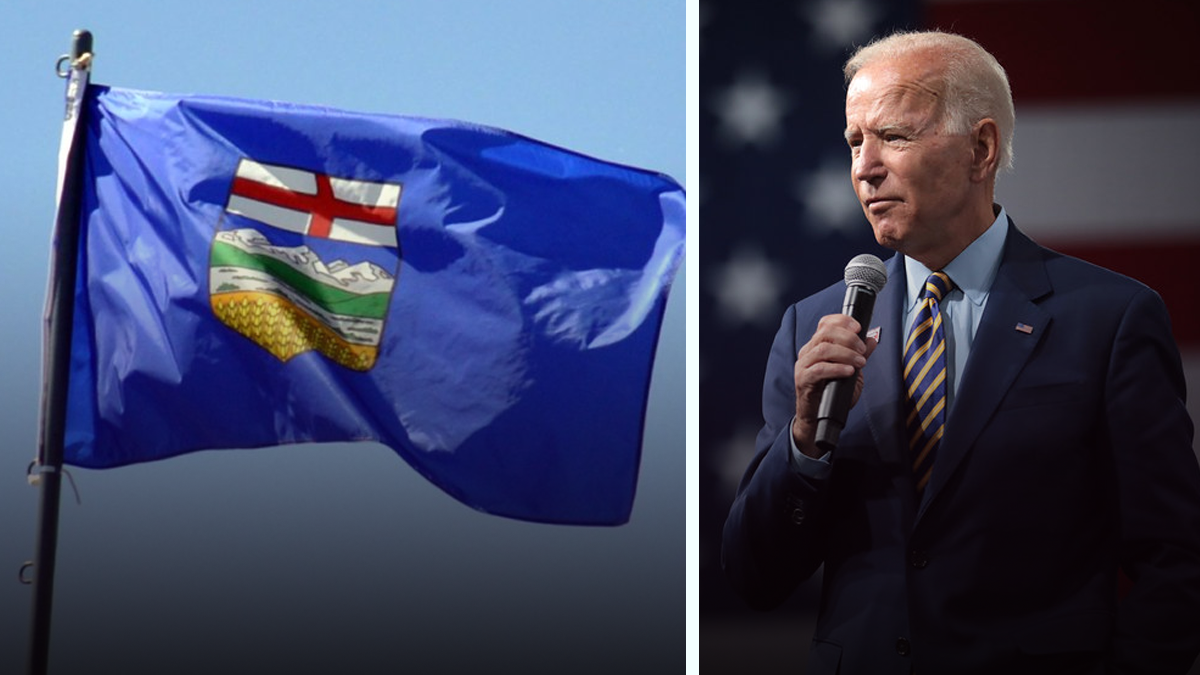 The current chairman of the Business Council of Alberta says Joe Biden’s threat to cancel the Keystone XL Pipeline would be met with a “multibillion-dollar lawsuit” if he were to actually follow through with the plan if elected president.

Hal Kvisle, who is also an oil and gas producer at ARC Resources Ltd and the former CEO of TC Energy, told Daily Commercial News that Biden’s rhetoric was “all grandstanding.”

The $8 billion project was approved by President Trump in 2017 and has been under construction ever since.

More recently, Premier of Alberta Jason Kenney promised that his government would invest $1.1 billion to help the project and pledged several billion more in the form of loan guarantees.

On Monday, Biden’s campaign announced that he would rescind the project’s permit if elected president in the upcoming 2020 US election.

In response to Biden’s declaration, Kenney told the former US vice president that he would have to explain himself to Americans if he followed through on the decision, citing the positive economic impact the project would bring to both the US and Canada.

“As we hopefully begin to emerge from this pandemic, the public both in the United States and Canada will be increasingly focused on jobs and the economy, and that is why this project needs to proceed,” said Kenney.