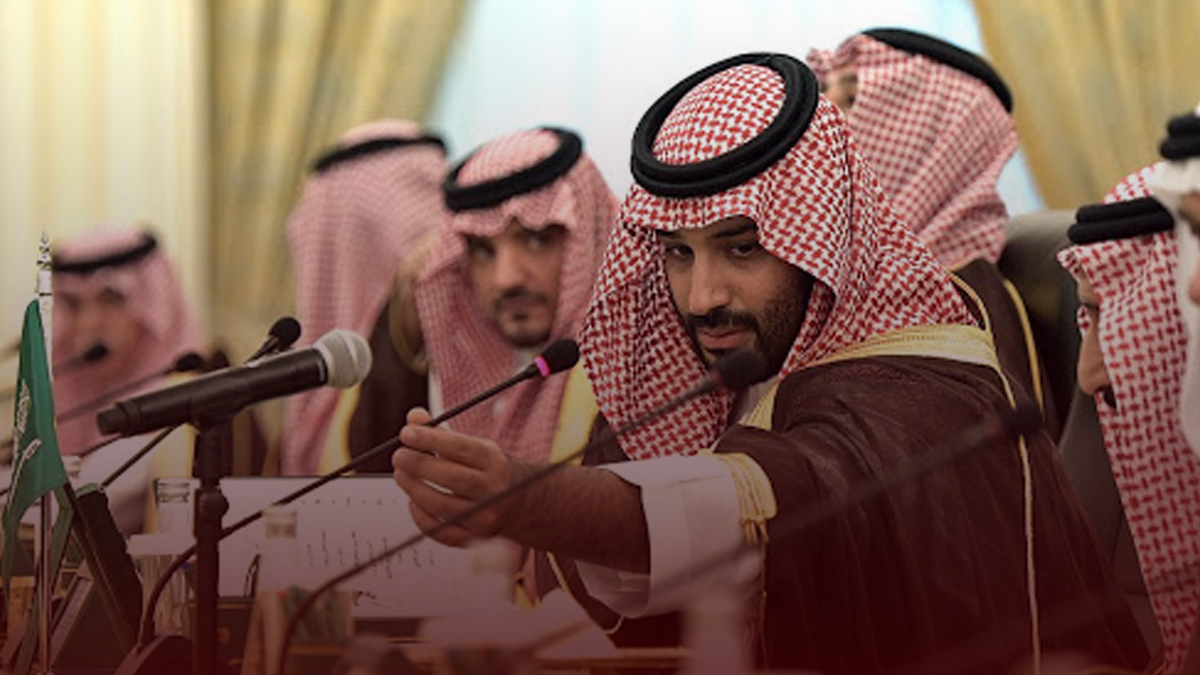 Lawsuit documents allege that in the fall of 2018, Saudi Arabia’s Crown Prince Mohammed bin Salman sent a group of assassins known as the “Tiger Squad” to kill a former Saudi intelligence officer who was living in exile in Toronto.

“Carrying two bags of forensic tools, and complete with forensic personnel experienced with the cleanup of crime scenes — including an instructor in the exact same criminal evidence department as the forensic specialist who dismembered Khashoggi with a bone saw — the Tiger Squad Defendants attempted to enter Canada covertly, travelling on tourist visas and seeking to avert the detection of Canadian border security by entering through separate kiosks,” the lawsuit alleges.

According to a report by the Toronto Star, the attempt on Saad Aljabri’s life was stopped in its tracks after the hit squad raised the suspicions of border guards at Toronto’s Pearson International Airport.

“On information and belief, shortly thereafter, during secondary screening, Canadian officials found a photo of some of the Tiger Squad Defendants together, revealing their lie and thwarting their mission,” court documents claim.

The Toronto Star has reached out to Global Affairs Canada and officials with Saudi embassies in Ottawa and Washington for comment but no responses were included in their report.

Aljabri was allegedly targeted for his close ties to U.S. intelligence and for his thorough knowledge of the Crown Prince’s activities.

“That combination of deep knowledge and enduring trust by top U.S. officials is why there is virtually no one defendant bin Salman wants dead more than Dr. Saad,” claims the lawsuit.

The allegations were filed with the U.S. District Court in Washington, D.C. by Aljabri’s lawyers. Aljabri is seeking damages from the Crown Prince and others for breaking international laws and attempting an “extrajudicial killing.”

Not long before the hitmen were attempting to enter Canada, Saudi Arabia was enveloped in a controversy over the assassination of Washington Post dissident and journalist Jamal Khashoggi.

Khashoggi was believed to be murdered at the behest of bin Salman while visiting a Saudi embassy in Turkey, however, the Crown Prince denies that he had a hand in the killing.

The startling revelation comes at a complex time for relations between Canada and Saudi Arabia.

Recently, Prime Minister Justin Trudeau approved a $14 billion arms deal with the Saudi government on March 31. The deal will see Canadian-made light-armoured vehicles being sent to the repressive regime of bin Salman.