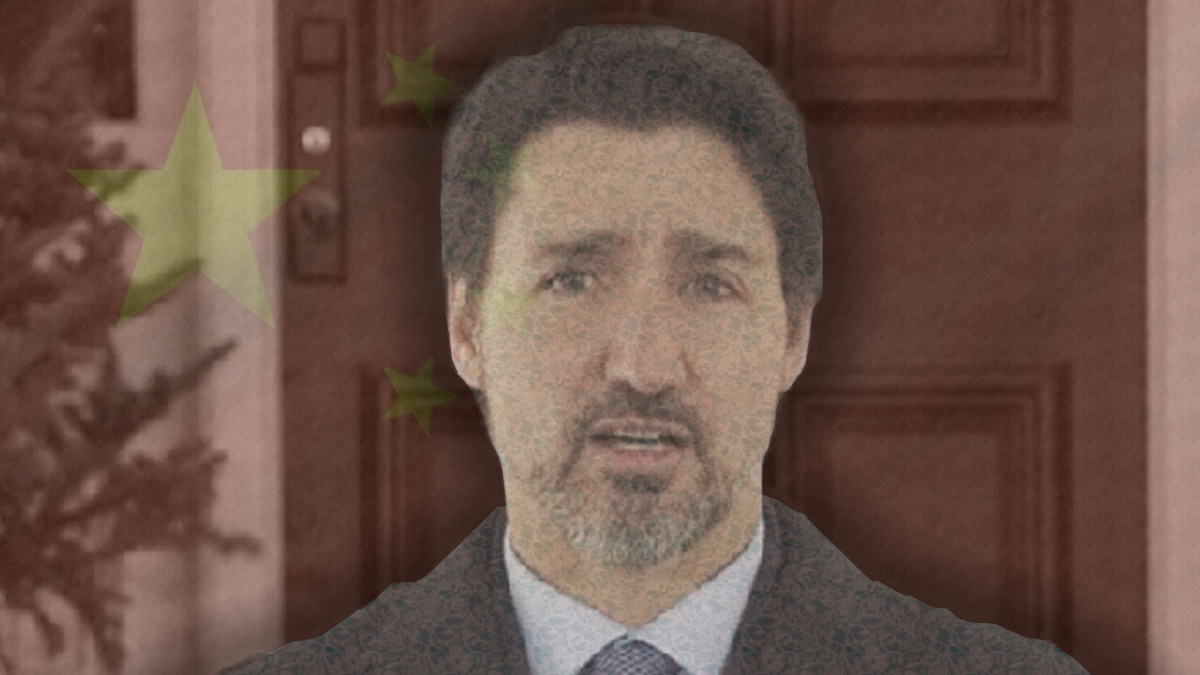 Canada is lagging behind on the development of a coronavirus vaccine after the Trudeau government failed to pre-order vaccines from countries other than China.

As it stands, the Chinese government is withholding vaccine prototypes from being shipped to Canada for trials despite an existing agreement between the two countries.

Earlier this year, the National Research Council announced it would be partnering with CanSino Biologics and by extension with the People’s Liberation Army to develop a vaccine for the virus.

However, according to researchers, shipments of the trial vaccine have been held up by a lack of approval from Chinese customs.

The situation has left Canada in a tough spot because unlike the US or a number of European countries, the Trudeau government has not pre-ordered any vaccines from other suppliers.

According to former Canadian Ambassador to China, David Mulroney, the reasoning behind China’s delay could very well be political retaliation to the arrest of Huawei CFO Meng Wanzhou.

“It’s likely that the shipment is being delayed as part of China’s retaliation against Canada over the Meng (Wanzhou) arrest,” said Mulroney.

“But it could also be due to the kind of sudden, unexplained delay that routinely happens when you’re dealing with China’s opaque and often uncooperative customs authorities,” Mulroney added. “Either way, it raises the question of why the NRC thought it was a good idea to work with a Chinese partner on such a sensitive project.”

Medical professionals in Canada have spoken out against the Liberal government’s decision to partner with a Chinese company to develop a vaccine.

In May, the President of Concerned Ontario Doctors Dr. Kulvinder Gill called the move “counterproductive and dangerous.”