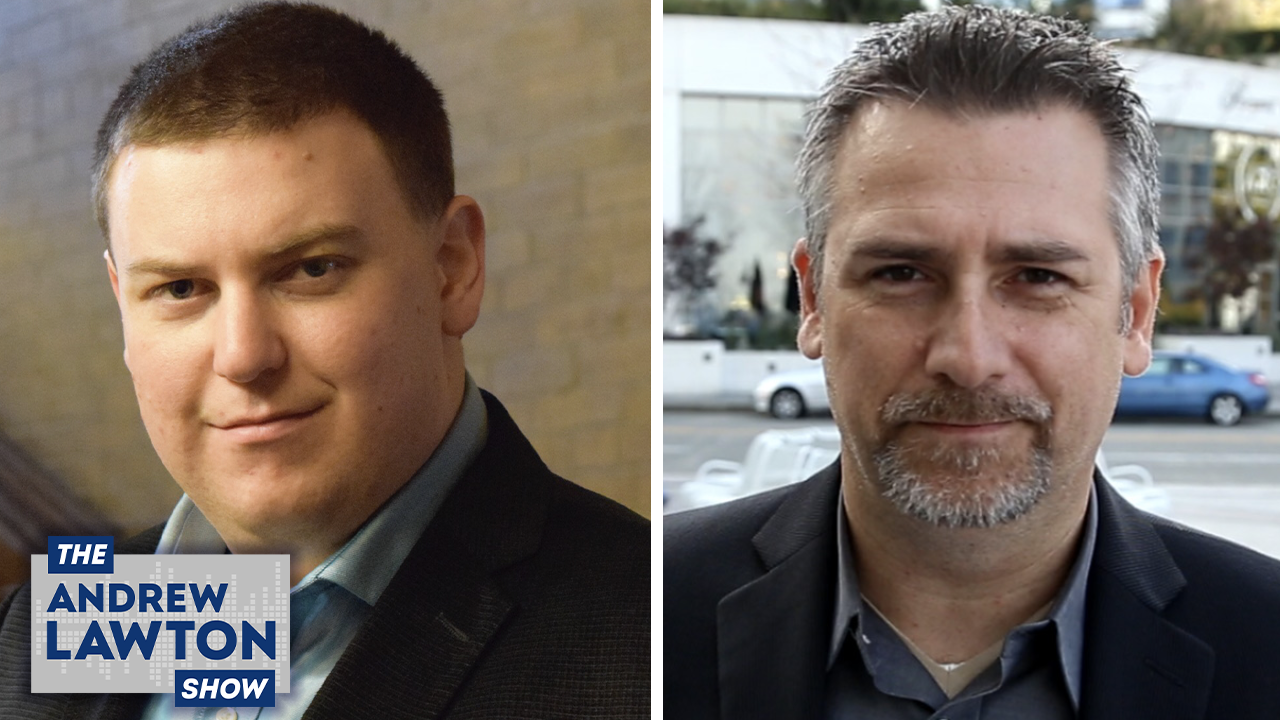 As the Liberal government continues to encroach on the rights of law-abiding gun owners, the Canadian Coalition for Firearm Rights is planning a large scale march on Parliament Hill to ensure gun owners are seen and heard. CCFR CEO and executive director Rod Giltaca joined the Andrew Lawton Show to discuss the march and why it’s important.