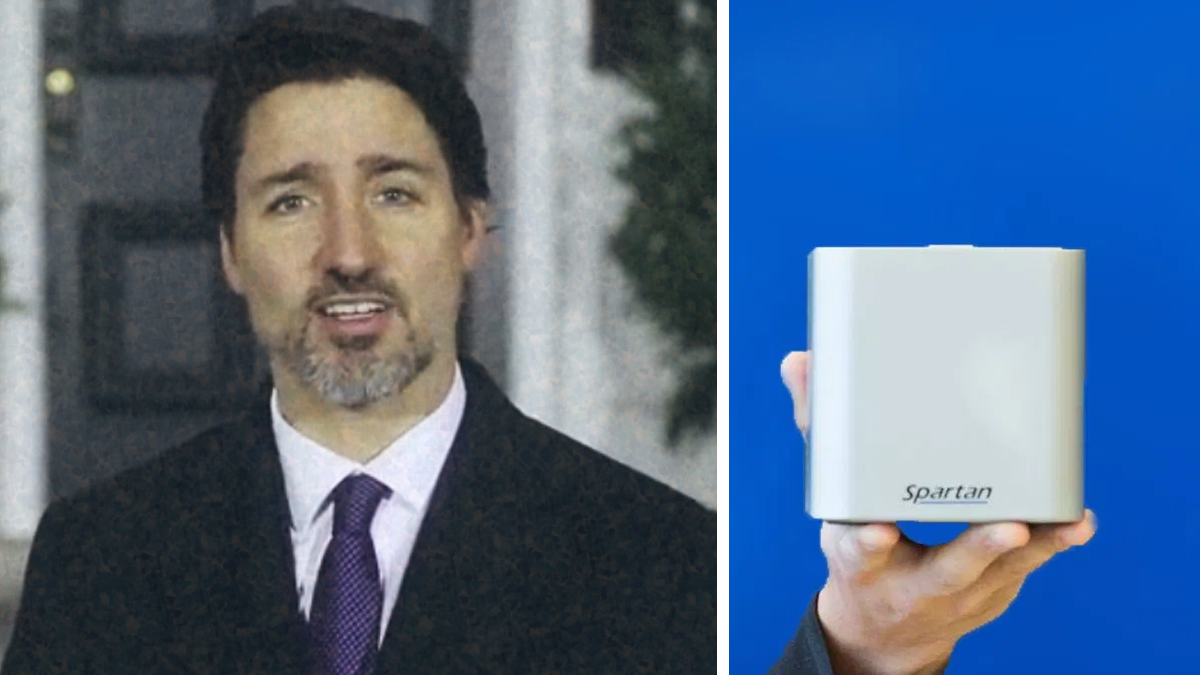 The Liberal government spent nearly $150 million on coronavirus tests that didn’t work in trials conducted by the Department of Health.

According to Blacklock’s Reporter, the Ottawa-based company Spartan Bioscience Inc. received $498,553 in grants and a $149,048,550 federal contract to develop a coronavirus testing kit called the Spartan Cube.

However, lab reports on the tests found that they had “poor performance,” and they were subsequently barred from being distributed to Canadians.

“This device will no longer be authorized for sale. No distribution is allowed. The Cube is authorized for research use only,” wrote government staff on May 1.

Only days before the contract was awarded to the company, Prime Minister Justin Trudeau personally praised Spartan Bioscience in a coronavirus announcement.

“Canada is home to some of the best innovators in the world,” said Trudeau, referencing the company directly.

“Many businesses put up their hand and asked us what they can do.”

The misspent funding is only one of many hiccups in the Liberal response to the coronavirus pandemic.

On Tuesday, it was revealed that the federal government was forced to send out expired medical equipment to help the provinces with their pandemic response after it had failed to ensure Canada’s emergency stockpile was prepared for such a crisis.

“The Agency is in the process of allocating approximately 1,400,000 expired gowns from the national emergency strategic stockpile. This includes guidance on the use of expired N95 respirators and masks,” wrote a staff memo obtained by Blacklock’s Reporter.

According to the Executive Director of the Public Health Association Ian Culbert, the government’s handling of the National Emergency Strategic Stockpile was its “largest failure” in its coronavirus response.

“I would say the national emergency stockpile is probably the largest failure as far as our response goes to date,” said Culbert while testifying before the House of Commons Standing Committee on Health in April.