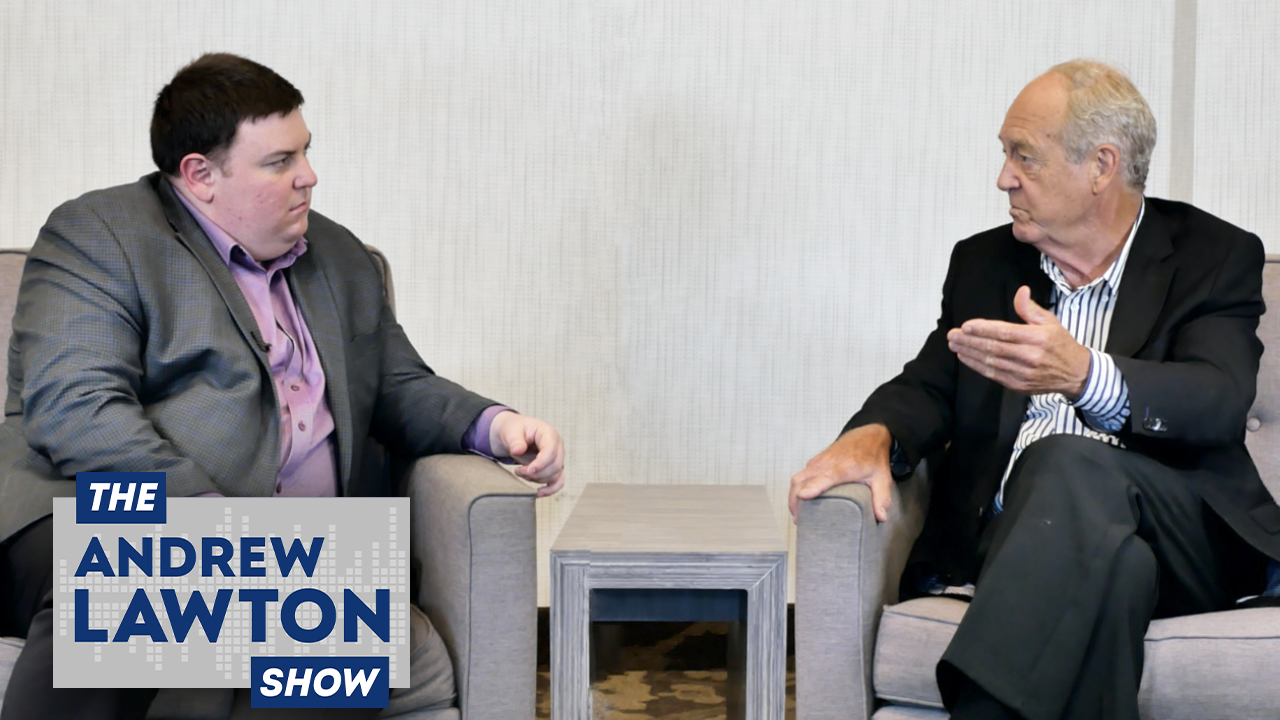 Countless governments vilify — and tax — carbon dioxide emissions in the fight against climate change, but according to former Greenpeace president Patrick Moore, this flies in the face of science. Moore sat down with True North’s Andrew Lawton to discuss why CO2 is a positive, not a negative, for the environment, and how to push back against hysteria from climate alarmists.