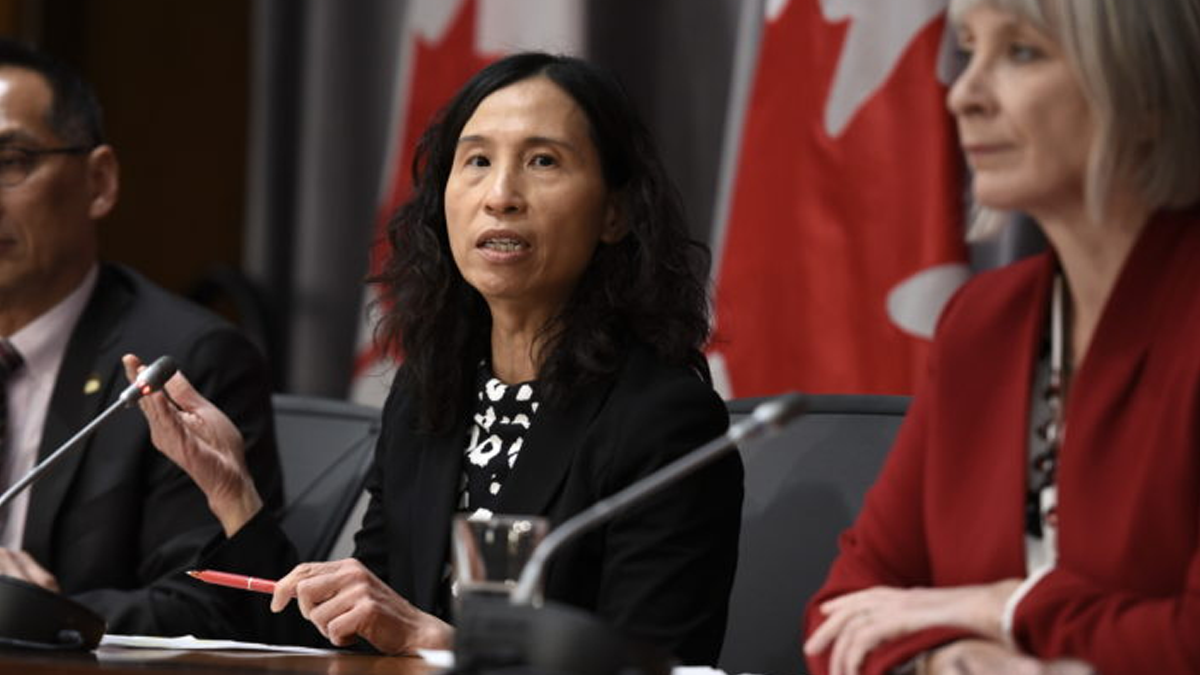 The Public Health Agency claimed it was extremely prepared for potential pandemics in a September 2019 memo.

According to Blacklock’s Reporter, in the heavily redacted five-page memo the national health agency said it was organized for “pandemic preparedness” and had amassed an adequate stockpile of personal protective equipment (PPE).

The agency also claimed it could meet rush orders for supplies within a day, if necessary.

“The target timeline to deploy assets is within 24 hours,” wrote staff.

The Public Health Agency’s claims were proven false when the coronavirus pandemic came to Canada and the agency rationed PPE and sent expired equipment to the provinces.

“Given scarcity, jurisdictions are encouraged to explore alternatives,” the Public Health Agency wrote in a 2020 memo.

In May 2019, the Public Health Agency disposed of 2 million N95 masks and 440,000 medical gloves after closing its stockpile warehouse in Winnipeg. The lost PPE was never replaced and the agency has never explained why.

Despite being warned as early as February, the Trudeau government never acted to address the PPE shortage.

In June, Health Minister Patty Hajdu attempted to blame the provinces for not doing more to prepare for the pandemic.

“The federal government isn’t really in the business of providing personal protective equipment for provinces and territories,” she told the Senate social affairs committee.

Before the pandemic, the Public Health Agency had a budget of $675 million, with the emergency stockpile having an alleged value of $300 million.

The government has spent at least $1.8 billion on supplies that were supposed to be in the national stockpile this year, at prices up to 380% higher than normal.