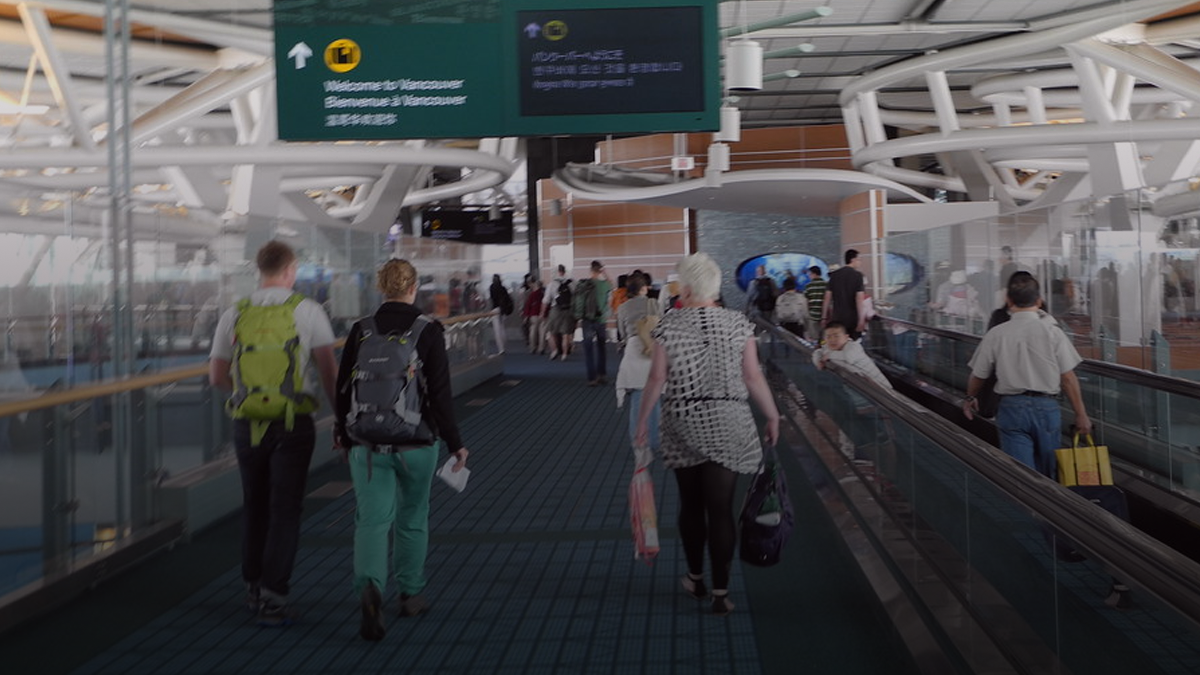 Over the month of August, 55 different international flights coming into Canada carried passengers who were infected with the coronavirus.

Federal government data shows that passengers on flights landing in Montreal, Vancouver, Calgary and Toronto could all have been exposed to the virus.

A list of the flights shows a wide range of origin locations including Mexico City, New York, Zurich, Paris and Delhi, among several other places.

Currently, the federal government is advising Canadians against pursuing international travel, however, flights continue to land and depart from Canada on a daily basis.

According to the Canadian Border Services Agency, over 300,000 people travelled on international flights from March to May.

Liberal Health Minister Patty Hajdu has been jet setting herself in the midst of the pandemic.

A report from July shows that Hajdu billed Canadians $73,220 in travel expenses within Canada. Despite telling Canadians to stay home to avoid spreading the virus, Hajdu made several trips between her workplace in Ottawa and her home in Thunder Bay.

Hajdu is believed to have travelled alone during these trips on board a seven-seat Cessna that costs $1,400 per hour.