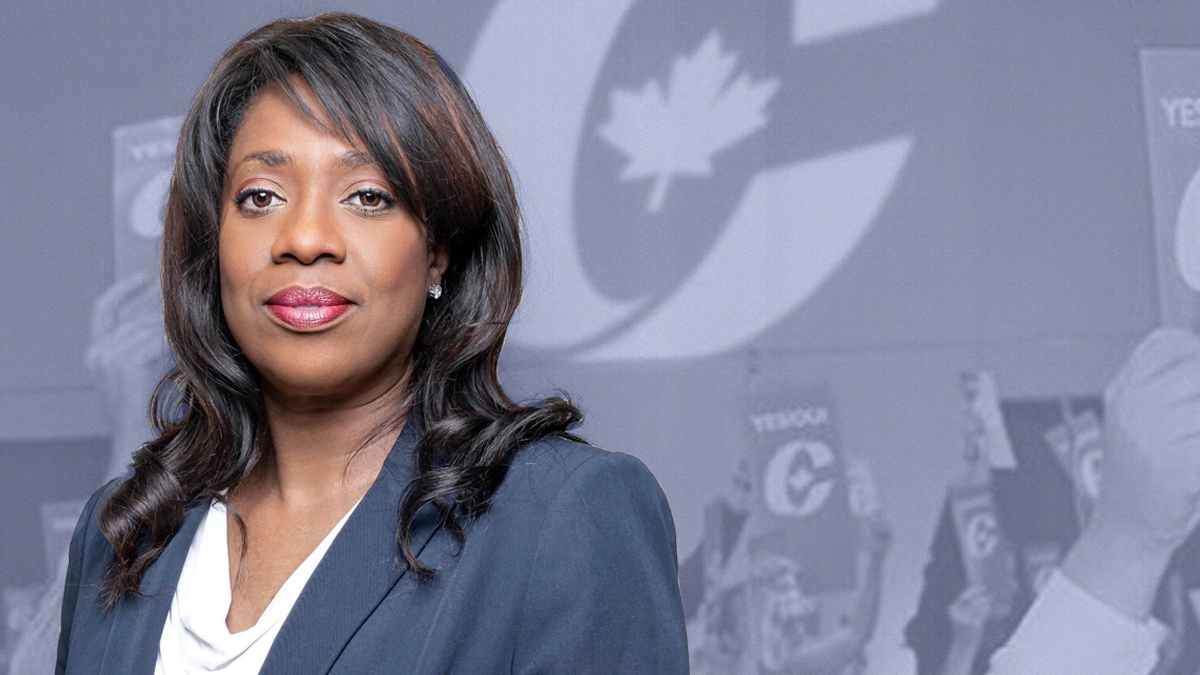 Despite relative radio silence from the mainstream media on her historic campaign, Lewis outperformed expectations in the prairies, taking a lion’s share of the vote in Saskatchewan and Alberta.

Lewis also managed to gain over 60,000 votes during the second round of voting. Despite finishing third, her share of the total votes was larger than race winner Erin O’Toole’s share for the round.

During the first ballot results, Lewis swept Saskatchewan with over 39% of the vote. Lewis also came in second in Alberta, only behind O’Toole by a few percentage points with 28.1% of the votes in the province.

As reported on exclusively by True North, CBC’s coverage of Lewis was abysmal. Instead of highlighting Lewis’ Canadian story, the CBC opted to offer 500% more coverage to US Vice Presidential nominee Kamala Harris.

As of August 17, CBC had published 45 different headlines referencing Harris, while only nine mentioned Lewis.

Headlines featuring Harris lauded the VP pick as “making history” and being “revolutionary,” while mentions of Lewis included headlines about how she “sells herself” to social conservatives and what she would do if “she doesn’t win” the race.

During last night’s live coverage of the leadership results, Lewis’ campaign manager Steven Outhouse told True North that Leslyn didn’t shy away from the fact that she was a social conservative.

“She had the courage to get out there and she worked hard every step of the day and I do believe she’s just a special candidate that a lot of people connected with and resonated with her message.”

Prior to the race, even outgoing Conservative Party leader Andrew Scheer blasted the CBC during a live interview with the broadcaster for their bias towards Lewis.

“You can’t look to the CBC to find accurate reporting of what’s going on in the Conservative Party of Canada. There’s a tremendous amount of excitement and I think you’re going to see Leslyn Lewis place very strong in many regions,” said Scheer.