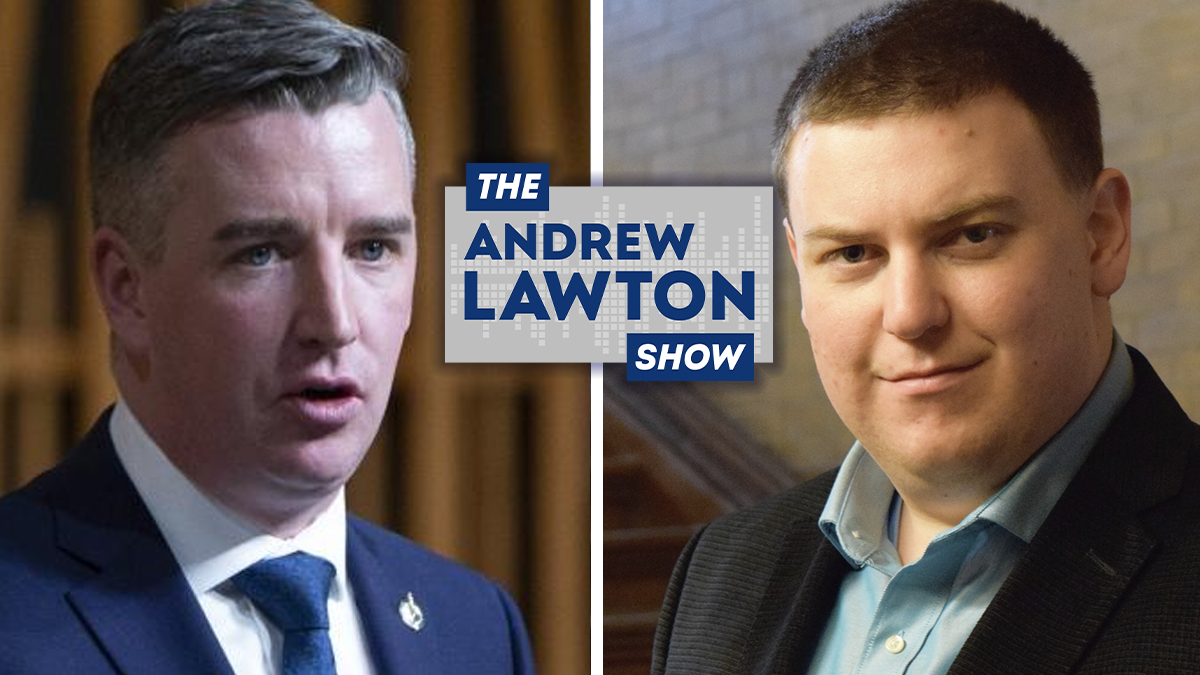 When Justin Trudeau prorogued parliament, he shuttered the finance committees probe of the WE scandal, meaning MPs have no official mechanism to investigate Trudeau’s awarding of a program worth nearly a billion dollars to a group with long-standing financial ties to Trudeau’s family and members of his team. Conservative ethics critic Michael Barrett joined The Andrew Lawton Show to talk about the (often redacted) WE documents and the status of the investigation.