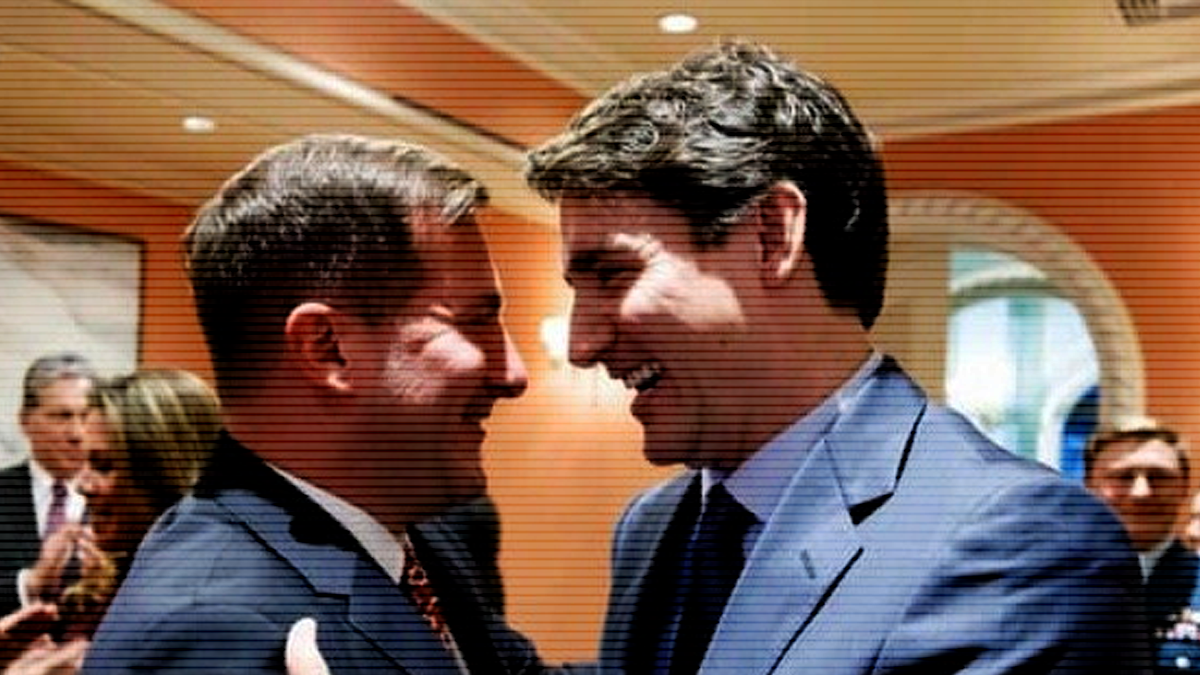 41% of Canadians want immigration quotas to be reduced according to official numbers with the Department of Immigration.

Despite the widespread support for a reduction in Canada’s immigration rate, the Liberal government has decided to boost the quota to 341,000 immigrants to be admitted this year.

According to Blacklock’s Reporter, in a telephone annual tracking survey, the Department asked Canadians whether there were “too many, too few or about the right number” of immigrants in Canada’s quota.

The findings of the poll showed that 52% of Canadians agreed with the statement that “Canada should focus on helping unemployed Canadians rather than looking for skilled immigrants for our workforce.”

Meanwhile, 51% believed that immigrants should do more to integrate into Canada, while 30% believed that “immigration is causing Canada to change in ways I don’t like.”

On the other hand, only 19% described immigration as “very positive” for Canada.

“The department conducts an ongoing research program to help it develop a better understanding of Canadian attitudes toward the issues surrounding citizenship and immigration,” wrote researchers.

“By gauging and analyzing the opinions of newcomers and immigrants, the department gains insights into important policy areas related to the mandate of the department.”

In a plan tabled in Parliament on March 12, Liberal Immigration Minister proposed in the midst of the coronavirus pandemic that Canada’s immigration quotas should be increased by one percent annually to 351,000 in 2021.

However, according to deputy immigration minister Catrina Tapley, it is doubtful that the federal government will meet the 341,000 target for this year.

A scientific poll commissioned by True North in June showed that 76% of Canadians strongly agree or moderately agree that there should be a temporary pause on immigration until a coronavirus vaccine is created or unemployment drops to pre-coronavirus levels.

“What is a little more surprising is that 67% of Canadians who cast their vote for Justin Trudeau’s Liberal Party support the idea of shutting down immigration into Canada for the time being,” wrote True North founder Candice Malcolm.

“Perhaps the PM should think twice before he degrades and name-calls those with whom he disagrees on immigration — including two-thirds of his own party’s supporters.”