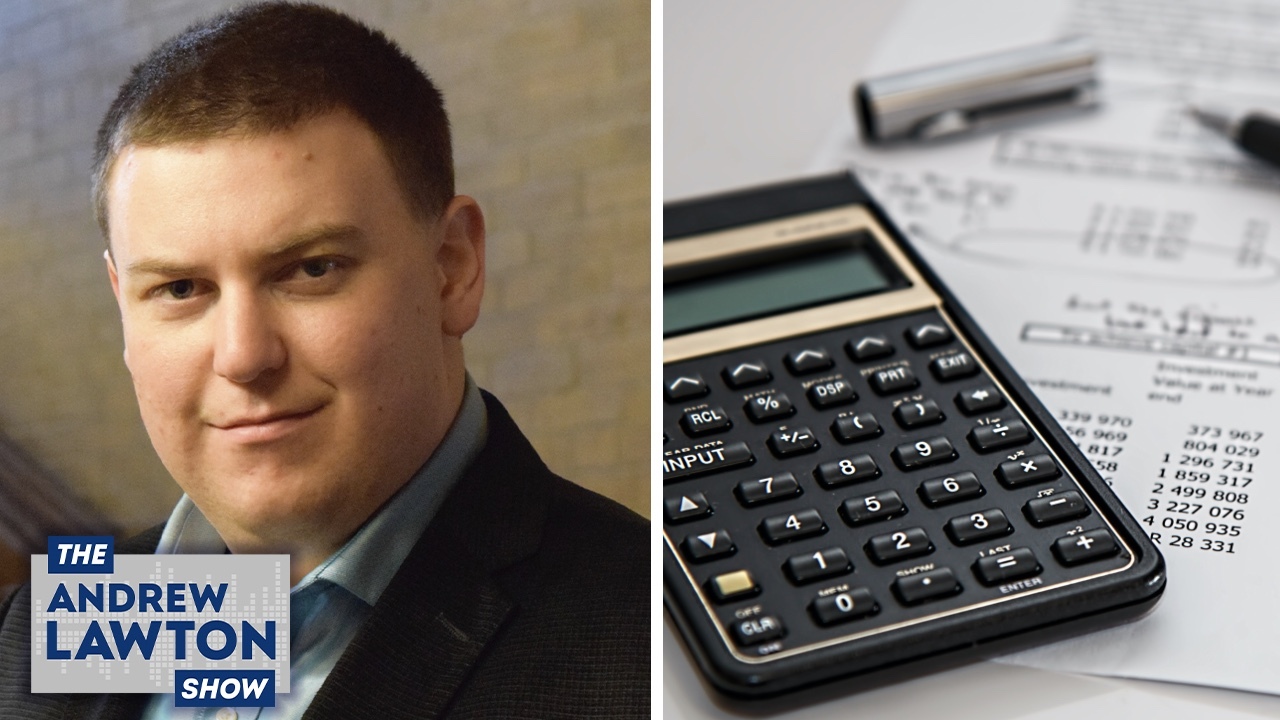 A Fraser Institute report on taxes says the average Canadian family is spending 42.6 per cent of its annual income on taxes, compared to 36.2 per cent on basic necessities. This works out, for the average family, to be $38,963 each year in taxes when taking into account federal, provincial and municipal taxes – including hidden taxes. The report’s author, Fraser Institute economist Jake Fuss, joined the Andrew Lawton Show to break down the numbers.