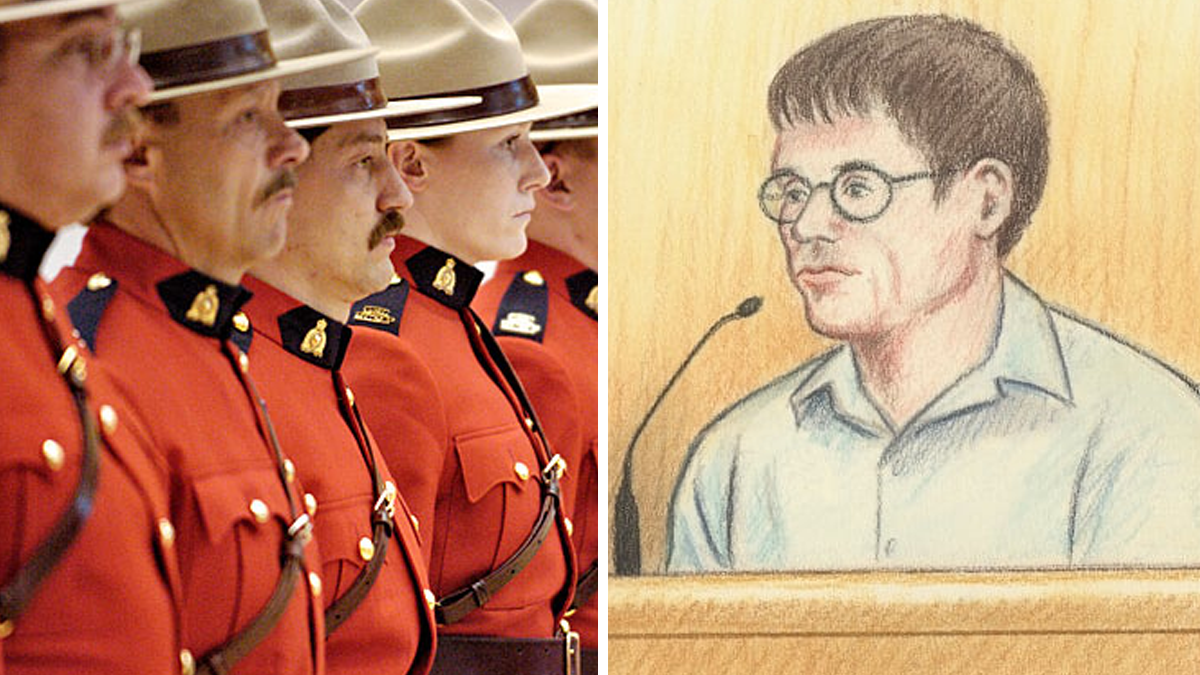 Ortis was arrested in September of 2019 on charges alleging he was selling classified information.

The allegations were put to him by Global News and emanated from a lawsuit filed by former employees of the NICC who had complained in writing internally about Ortis harassing and bullying staff. These complaints were not acted upon by senior management of the RCMP.

Paulson has denied any knowledge that any complaints had been made.

But this seems unlikely.

Any complaints laid against someone like Ortis, a Director General with the civilian equivalent rank of Chief Superintendent, should have been reported to the Commissioner. Knowing the RCMP, it would have been brought up during a senior management meeting at the very least.

Ortis is now facing seven charges, including communicating special operational information and preparing information for the purpose of communicating with a foreign entity or terrorist group. The FBI brought the information to the attention of the RCMP — this should be embarrassing enough. But, as the lawsuit alleges, senior management of the RCMP went out of their way to cover and protect Ortis.

A review report was commissioned by the RCMP and was conducted by retired Asst. Commissioner Phonse MacNeil who interviewed some 60 people including complainants and those intimately connected to Ortis.

MacNeil’s report was provided to the RCMP in June of this year. A redacted version of the report is quoted in the lawsuit. It quotes MacNeil as stating, “senior management failed to act despite being made aware of Mr. Ortis’s treatment of NICC employees, and sought to avoid the situation, rather than act.”

This is essentially the same set of circumstances that has been alleged by two of the four members involved in the taser death of Polish traveller Robert Dziekanski at YVR in 2007. As reported in this space in August, the OPP is now involved under what has been dubbed Project  Eastbourne.

Over the past seven years, Rundel and Robinson have filed numerous access to information requests that have returned reports and memos that clearly show senior management in the RCMP knew the two officers did nothing wrong. However, the RCMP said nothing to the Braidwood Commission, to the Special Prosecutor or at the fabricated perjury trials in which the two were convicted and acquitted on the same set of circumstances.

Rundel and Robinson allege that senior RCMP leaders committed the obstruction by omitting to provide the exculpatory information to the commission of inquiry, the Special Prosecutor or the courts which ultimately resulted in the conviction of two of the four.

Having seen the exculpatory documents, they have a compelling case.

There were many, but one that stands out is a specific document authored by Superintendent Wayne Rideout, who was the officer in charge of Integrated Homicide Investigation Team (IHIT), the homicide investigation team that investigated the death of Dziekanski.

Rideout said in a 2010 memo the members did nothing wrong and acted appropriately according to their training. Former Commanding Officer of “E” Division Gary Bass told me much the same thing in a phone interview a few years ago.

This would certainly seem to be relevant information for any investigation or inquiry. Yet, it was never provided outside the RCMP.

Hopefully the head of the OPP investigation Inspector Nadeau will learn the why of that question.  That would go a long way to clearing the air and restoring the reputation of the four members whose careers and lives were trampled by the silence of the senior leadership of the RCMP.

In the interim, given MacNeil’s findings it would seem turning a blind eye is de rigour for the senior management of the RCMP.