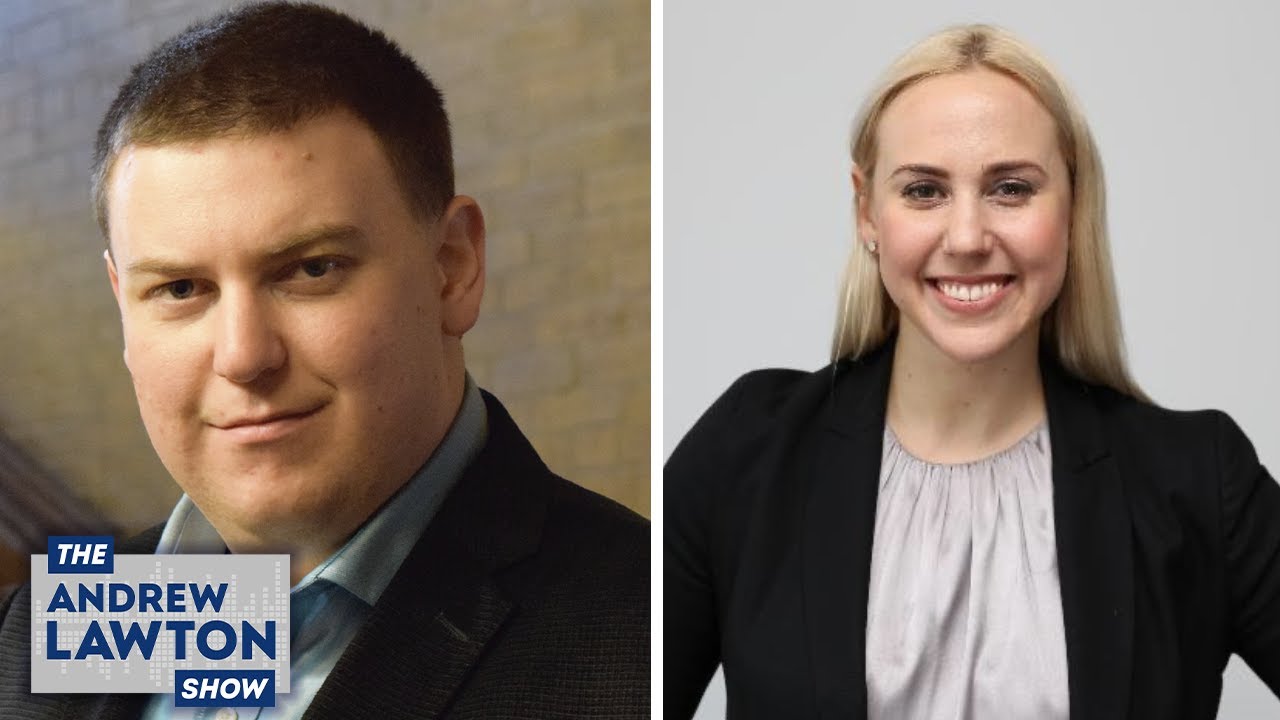 A landmark ruling by the British Columbia Supreme Court came down against the Cambie clinic, a private Vancouver surgery centre seeking to overturn several government restrictions on private healthcare facilities. The court found that even though patients suffer under the universal system due to long wait times, it’s more important to preserve the government’s monopoly on healthcare than it is to allow patients to seek private alternatives. True North’s Andrew Lawton was joined by Canadian Constitution Foundation executive director Joanne Baron to discuss to decision and the case’s next steps.