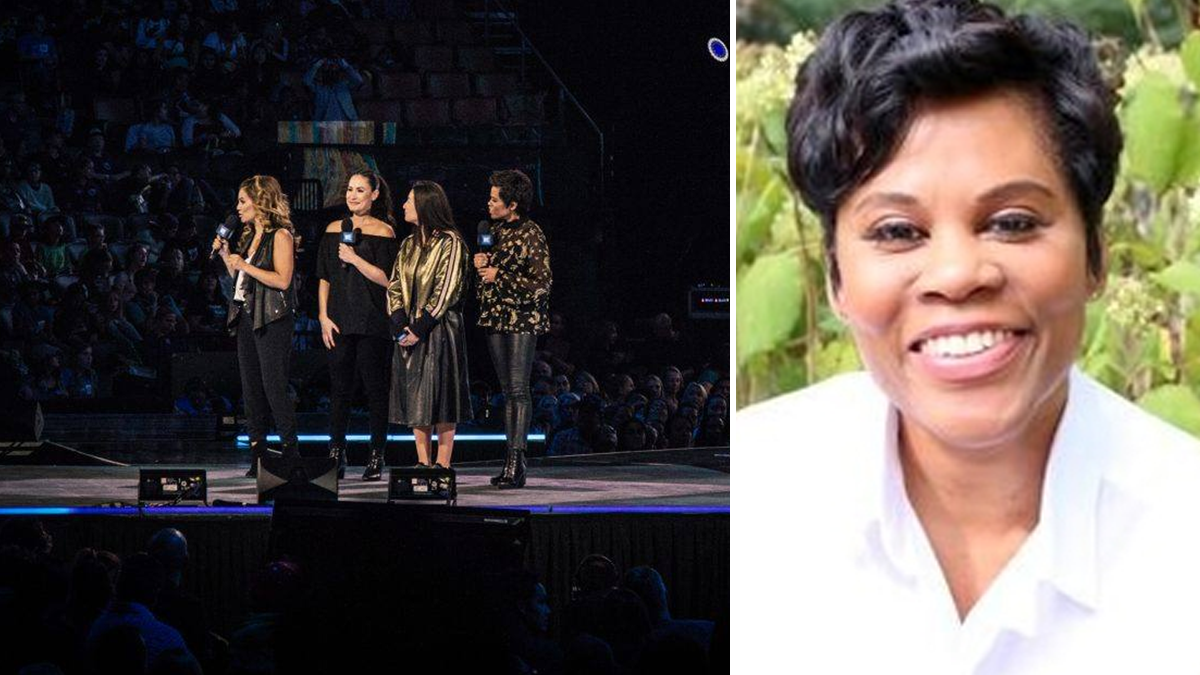 The candidate hand-picked by the Liberals to run in Bill Morneau’s former Toronto Centre riding was a guest speaker at a 2016 WE Day event.

Marci Ien, who was a CTV broadcast journalist and co-host of The Social until she took a leave this week to run for office, appears with her co-hosts on a WE Day stage in a 2016 photograph.

The 2016 event at the former Air Canada Centre in Toronto featured a star-studded line-up, including the late Gord Downie, Paula Abdul and Nelly Furtado, as well as WE co-founders Craig and Marc Kielburger.

Ien was also listed in a Globe and Mail article featuring the talent lineup for that year’s WE Day.

The photo was unearthed by Toronto Sun columnist Brian Lilley.

Ien was declared as the Liberal candidate for Morneau’s former riding yesterday shortly after she announced her intention to seek the nomination on Twitter.

“I’ve always strived to provide a voice to people who need it most — and now more than ever, we need all Canadians’ voices and aspirations to be reflected in the hard work of building a better future,” Ien tweeted.

Only a few hours later the Liberals bypassed the nomination process and appointed Ien, despite another candidate, Toronto lawyer Paul Saguil, also in the running.

Ien is the second Toronto Centre Liberal candidate in a row to have WE ties after former finance minister Bill Morneau stepped down from his seat in Parliament and cabinet post in August following increased pressure over his involvement in the WE Charity scandal.

During investigations, it was revealed that Morneau accepted $41,000 worth of free travel from the charity. His two daughters also have worked with WE, one of which as a paid employee.

The opposition have accused the Liberals of a breach of conflict of interest rules after picking the charity to administer a $900 million federal student service grant.