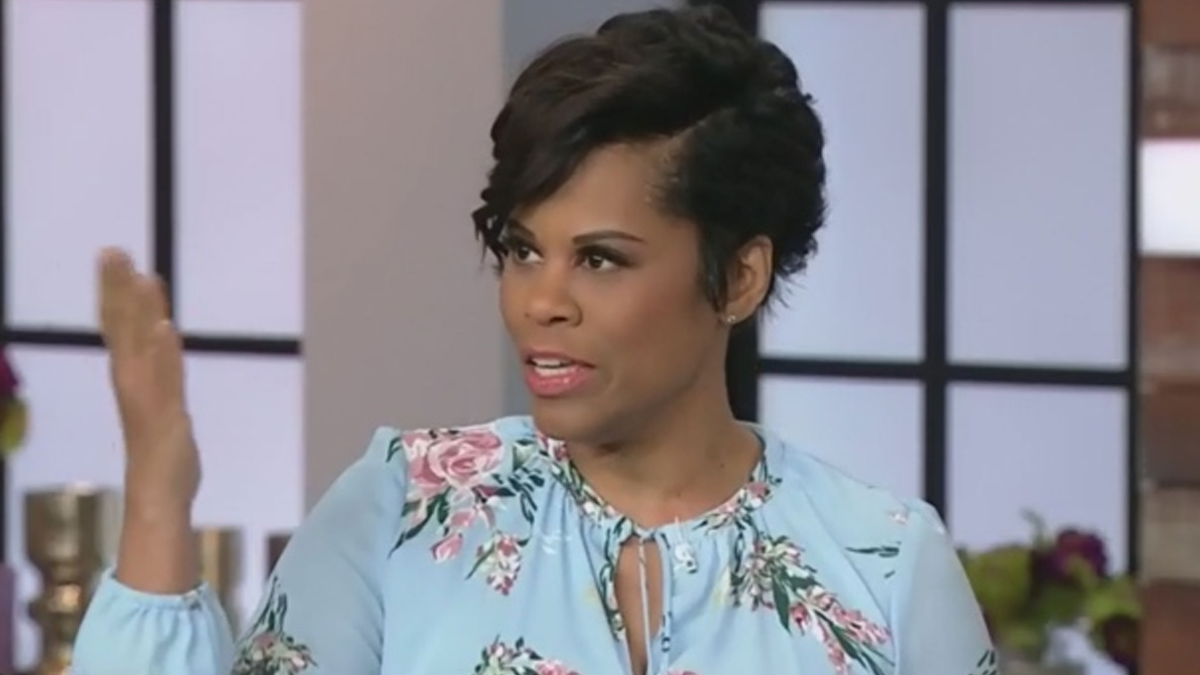 CTV’s The Social co-host Marci Ien announced on Thursday that she intends on running for the Liberal nomination in the riding of former finance minister Bill Morneau.

Hours later, the Liberal Party of Canada announced they selected Ien to be the Liberal candidate for Toronto Centre. Ien was the second person to seek the nomination for the riding, following Toronto lawyer Paul Saguil.

“I’ve always strived to provide a voice to people who need it most — and now more than ever, we need all Canadians’ voices and aspirations to be reflected in the hard work of building a better future,” Ien tweeted at the time of her announcement.

Morneau resigned from his seat and his cabinet position in the wake of the WE Charity scandal. Morneau along with Prime Minister Justin Trudeau were implicated in the scandal due to close personal and financial ties with the organization after it was awarded a $900 million federal student service grant.

According to Ien, she has left her position at Bell Media with the hopes of connecting “in a new way” with Canadians.

In a 2018 Globe and Mail op-ed titled “The double standard of driving while black – in Canada,” Ien accused Toronto police officers of racially profiling her after allegedly failing to stop at a stop sign.

However, the Toronto Police Service disputed Ien’s allegations, claiming that race was not involved in the decision to pull her over.

“I have viewed the video footage of your vehicle stop,” wrote Toronto police Staff Superintendent Mario Di Tommaso at the time.

“You were stopped because of your driving behaviour. You failed to stop at a stop sign. It was dark. Your race was not visible on the video and only became apparent when you stepped out of the vehicle in your driveway.”

In response to the police rejection to claims of racism, Ien maintained that “being black had something to do with it.”

In 2019, The Social celebrated the firing of Hockey Night in Canada host Don Cherry.

Cherry was fired by Sportsnet late last year after he was accused of making racist remarks while on air after he called out people who refused to wear poppies on Remembrance Day. After refusing to apologize for his remarks, Cherry was forced to leave the network.

In response to Cherry’s comments, The Social host Jessica Allen made negative remarks on air about “white boy bullies” who play hockey and look up to Cherry.