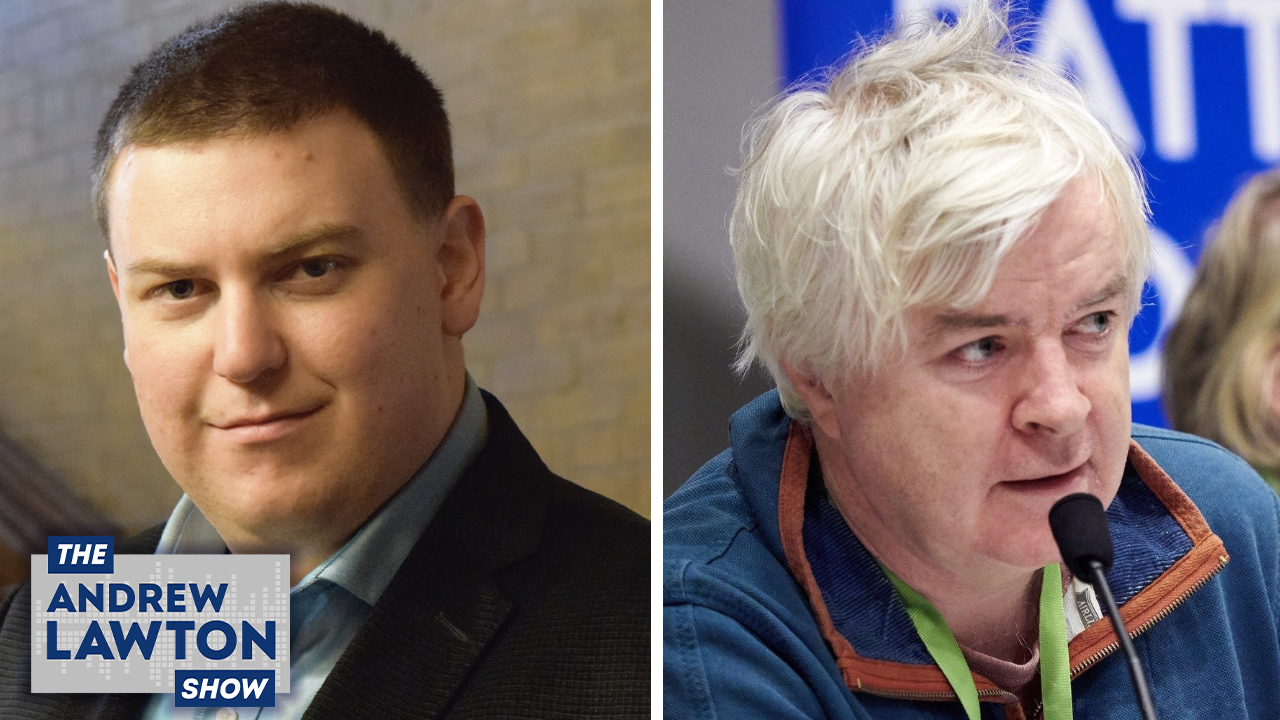 Filmmaker and author Phelim McAleer joined The Andrew Lawton Show to chat about his latest project, ObamaGate The Movie. This film, starring Dean Cain and Kristy Swanson, exposes the deep state players who tried to railroad Donald Trump’s 2016 election bid and continue to sandbag his presidency. Phelim and Andrew also speak about the need for people on the right to support conservative media and art as a counterbalance to the mainstream media and Hollywood bias.