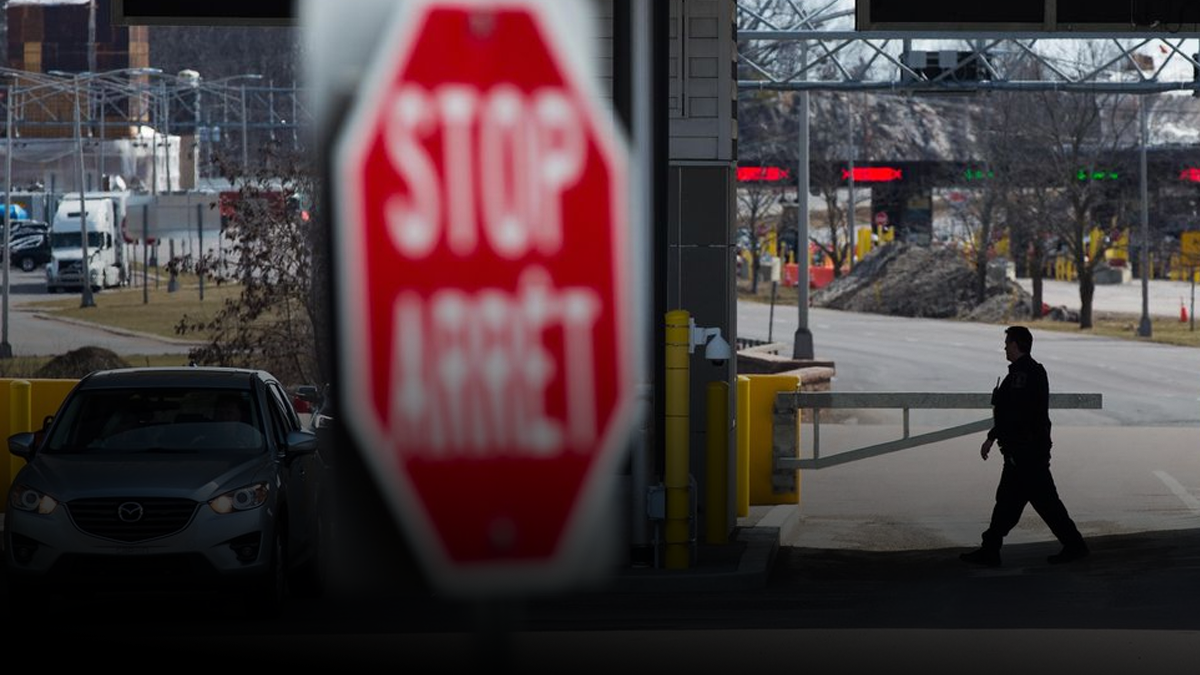 Border authorities have seen a 1000% increase in drug seizures along Canada’s border with New York state.

According to US Customs and Border Protection (CBP), authorities with the Buffalo Field Office made 732 different seizures totalling 40,600 pounds of narcotics.

“In comparison to the same time frame last year, ports had 1,017 seizures totaling more than 3,440 pounds of narcotics. That’s an increase of more than 1000%,” writes the CBP.

The Canada-US border closure has been extended to October 21 to prevent the spread of the coronavirus.

“The work of the officers has been incredible and their dedication to CBP’s enforcement mission is evident when you look at the increase in narcotics seizures,” said Buffalo Field Office Director Rose Brophy.

As it stands, non-essential travel between the two countries is prohibited.

Despite the closure, international travel into Canada has continued.

According to recent reports, 55 different international flights coming into Canada carried passengers who were infected with the coronavirus.