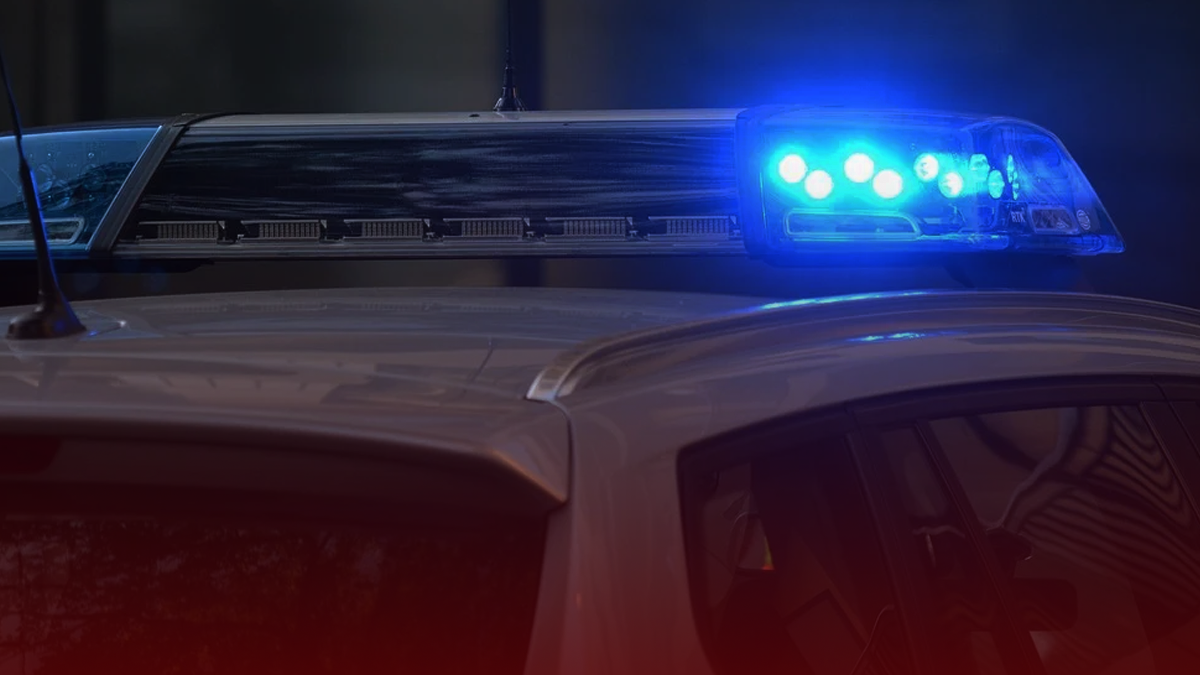 Toronto police fined 14 people $880 each after responding to a party on Tuesday night in Scarborough.

Police arrived on the scene of a “noisy party” to find approximately 40 people attending the get  together.

Recently, the government of Ontario reduced the limit for indoor gatherings to 10 people due to a recent uptick in coronavirus cases.

“We will enforce provincial regulations in an effort to arrest the spread of COVID-19,” said Toronto Interim Police Chief James Ramer earlier this week.

“This is now a priority and we will prioritize resources collaboratively with the municipal licensing partners and public health.”

Prior to the shift in focus on enforcing coronavirus measures, Toronto Mayor John Tory announced a plan to defund the city’s police force in response to recent protests over alleged systemic racism within law enforcement.