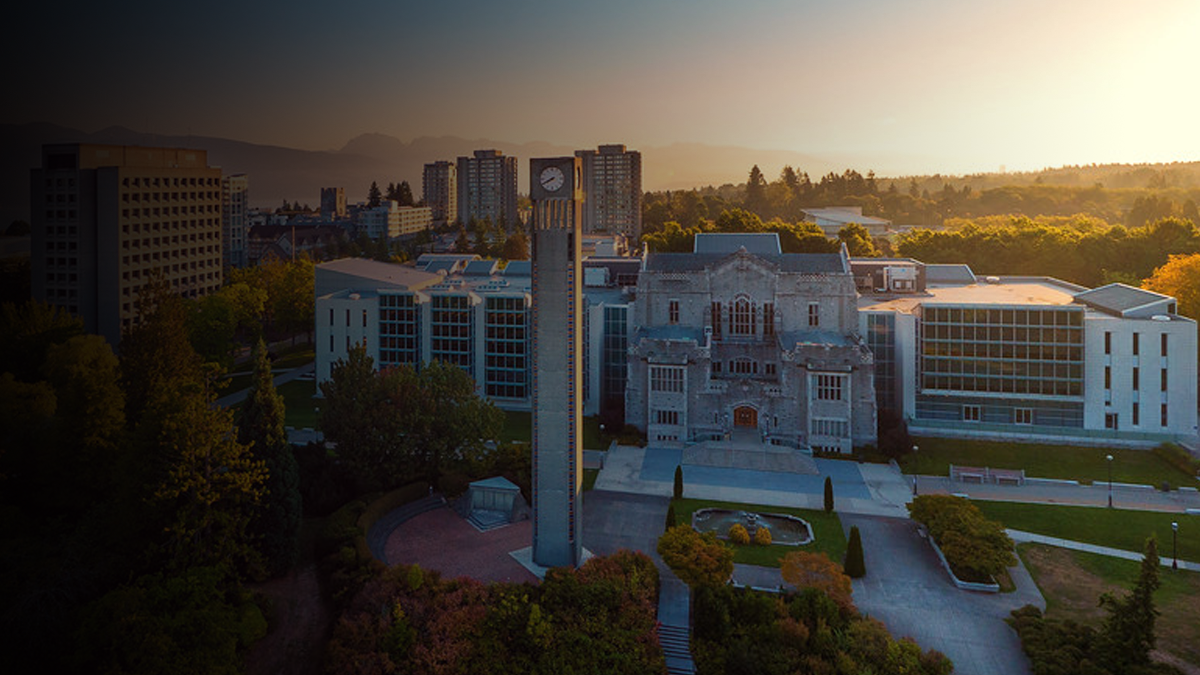 While most Canadian universities commit to diversity and inclusion, very few are willing to commit to free speech according to the 2020 Campus Freedom Index.

Only 21% of universities express willingness to uphold free speech through their policies, compared to 69% saying they support “diversity” and “inclusion.”

“Yet most universities prefer to deploy buzzword terms like ‘diversity’ and ‘inclusion,’ abandoning the very values they were created to uphold. It seems that free speech is not even worth paying lip service to.”

The Campus Freedom Index grades both universities and student unions from “A” to “F” based on both policies and practice.

Only one student union earned an “A” grade, while a staggering 23 received an “F.”

According to Shepherd, many institutions behave inconsistently when dealing with issues of free speech.

“Results are sometimes very inconsistent. For example, UBC shut down an event featuring journalist Andy Ngo, but allowed an event with controversial professors Ricardo Duchesne and Mark Hecht to go forward,” she wrote.

“At the University of Alberta, many faculty supported free speech for a professor who denied the Holodomor famine-genocide of the 1930s, but the same people remained silent when a gender-critical feminist professor was fired from a chair position.”

Among other anti-free speech incidents in the past year include the resignation of a Laurentian University professor who tweeted “All Lives Matter,” and the defund of a pro-life club by the University of Ottawa Students’ Union.