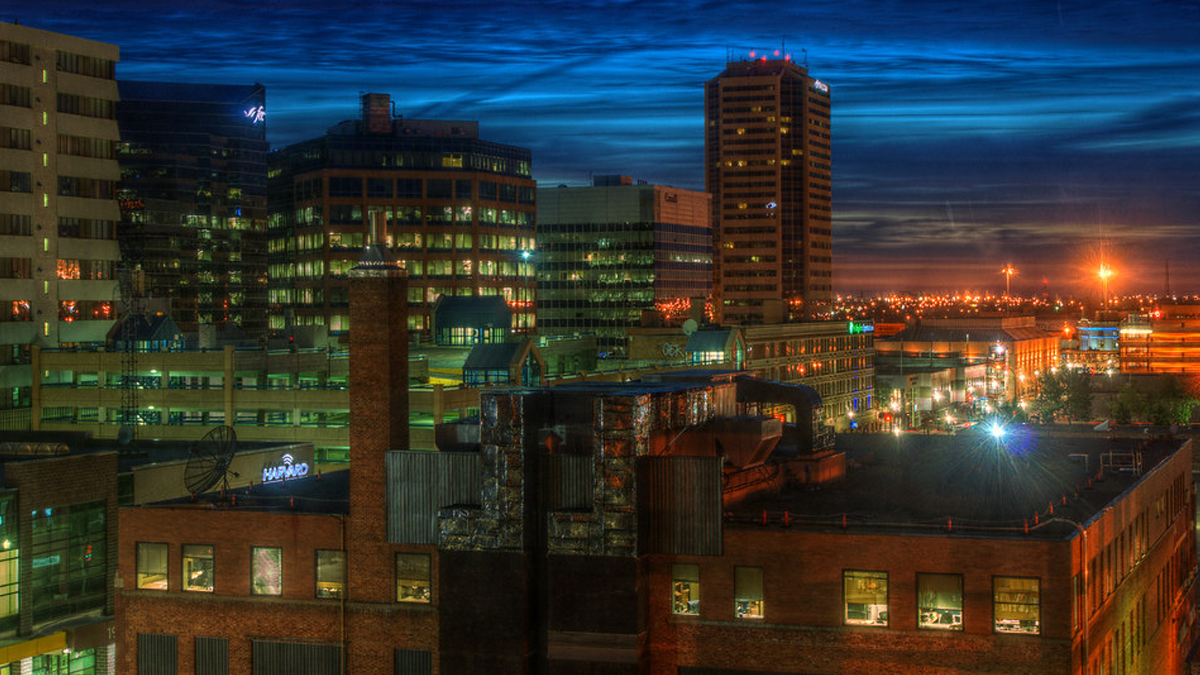 Alberta and Saskatchewan both lost thousands of residents to other provinces as coronavirus lockdowns and record low global oil prices wreaked havoc on the economy.

According to recent population statistics, Alberta recorded a net loss of 2,733 residents due to interprovincial migration in the second quarter of 2020. Saskatchewan recorded a loss of 2,874 in the same period.

Alberta and Saskatchewan lost significantly more people to interprovincial migration than any other province and region. British Columbia recorded a net gain of 7,940 in the second quarter. Atlantic Canada and the Territories also saw a net gain.

While losing thousands to interprovincial migration, both Alberta and Saskatchewan are still predicting a small population gain in 2020 due to natural growth and immigration.

University of Calgary economics Professor Blake Shaffer told the Calgary Herald that it is historically quite rare for Alberta to lose people to other provinces than it gains.

“This doesn’t happen that often. (Statistics) go back to the 1960s. We had a big exodus in the late 1980s from economic malaise here. And we had a pretty sizeable downturn around 2016,” Shaffer said.

“First and foremost, this is an economic story, in terms of economic weakness in the province and job losses, with people leaving for opportunities.”

Throughout 2020, residents of Alberta and Saskatchewan have faced significant economic hardship because of the coronavirus pandemic and record low global oil prices.

The Conference Board of Canada claims the Albertan economy will be the worst hit by the global pandemic compared to other provinces. The think tank estimates that Alberta’s GDP will contract by 11.3% in 2020.

In September, 53% of Albertans reported being either unemployed or under reduced hours or wages, higher than any other province.